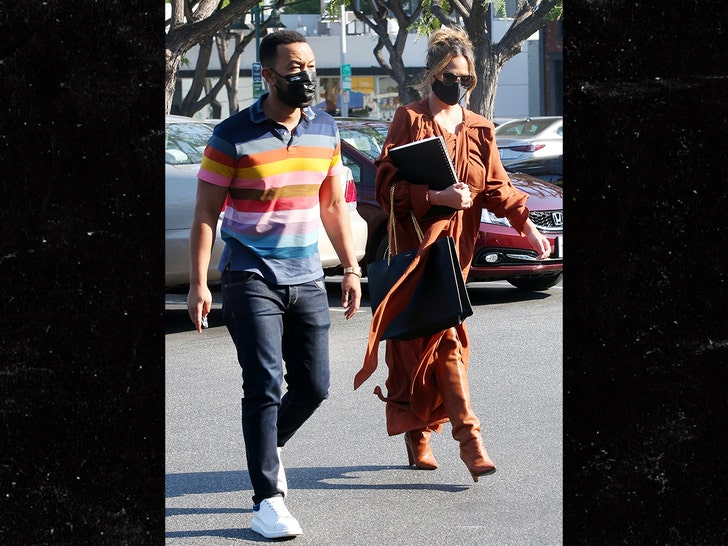 John Legend and Chrissy Teigen are returning to the daily grind, slowly but surely ... venturing out together and running some errands, two weeks after their family tragedy.

The couple went on a grocery run Thursday at a Bristol Farms in L.A., the latest indication they are getting back to some semblance of a normal life.

As you know, Chrissy and John's son, Jack, passed away moments after his premature birth, due to complications with the pregnancy ... including severe bleeding from the placenta.

John poured his heart out Wednesday night during the Billboard Music Awards with a moving performance of his song "Never Break" ... which he dedicated to Chrissy.

Great to see the couple's feeling well enough to head out for groceries. They were both wearing face masks, as required in stores.

As we hope they've seen on social media ... ALL of Chrissy and John's fans are pulling for their family to heal. This outing is a good sign. 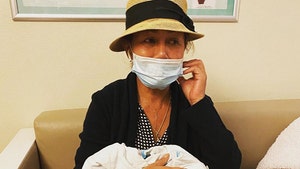 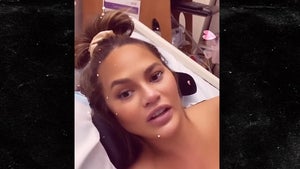 Chrissy Teigen in Hospital for Severe Bleeding During Pregnancy