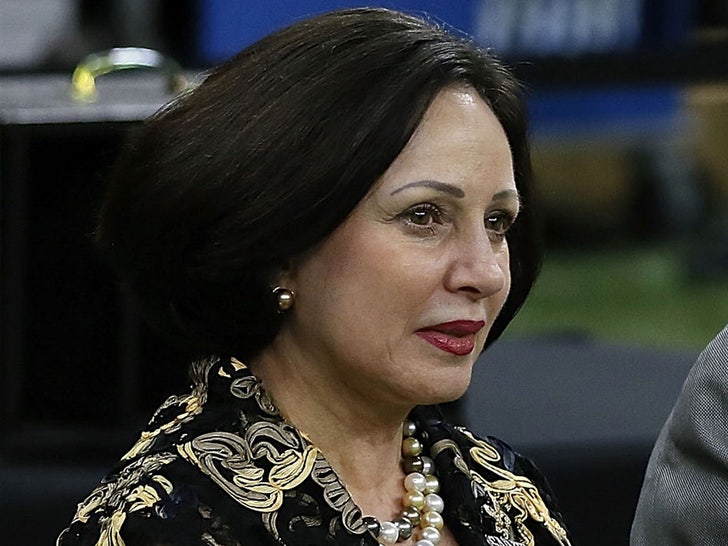 Saints owner Gayle Benson thwarted an attempted vehicle theft last weekend -- screaming at the perp until he fled -- and the team says she's "very shaken" over the incident.

It all went down in New Orleans while 73-year-old Benson was seated inside her car.

Cops have NOT said what kind of car Benson was in at the time of the incident -- but she's a billionaire, so we imagine it was nice.

Officials are convinced the man intended to steal Benson's car.

But, when the man entered Benson's vehicle, according to NOLA.com, Gayle screamed at him -- and ordered him to exit immediately, which he did.

Cops say the man got back into his Nissan Titan and fled the scene.

Cops were called ... and while an investigation has been launched, no arrests have been made at this point.

Benson's rep issued a statement confirming the incident -- adding, "while she was very shaken at the time, she was unharmed and is doing fine."

"She wanted to send her sincere gratitude to the men and women of the New Orleans Police Department that responded so quickly and professionally."

Cops are asking anyone with information to come forward or hit up the Crimestoppers hotline at 504-822-1111.

Benson became the owner of the Saints and the New Orleans Pelicans in 2018 following her husband Tom Benson's death. 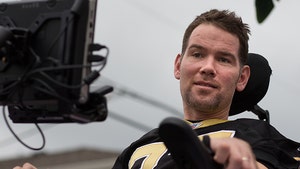