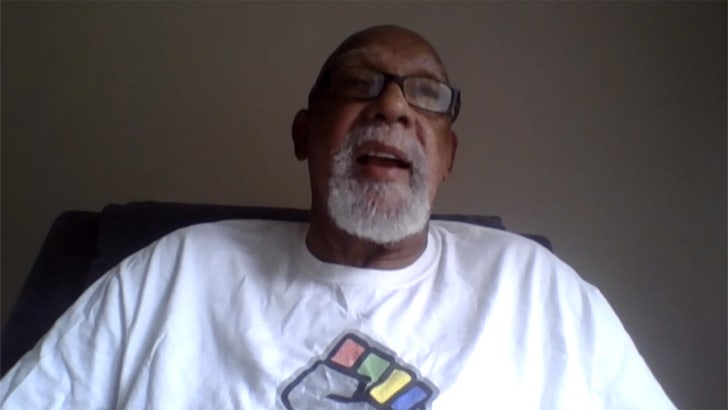 John Carlos -- the Olympian who famously raised his fist at the '68 Games -- is speaking out strongly against President Trump ... saying he's bad for America and needs to go.

"You've created nothing but divide and dissent and anger and hatred toward the American citizen," Carlos said on "TMZ Live" Friday -- which happens to be the 52nd anniversary of the famous Olympic moment.

The former track star says he's disgusted with Trump's personal attacks against Kamala Harris and other women ... and is asking voters to rise up and do something about it!

"I would just applaud anyone and everyone who has the right to vote to get out and vote."

"Get the vote in because it's the most critical time in world history."

The 75-year-old has also come out with a series of COVID masks that feature his iconic clenched fist and the words, "We Are One" over the American flag. 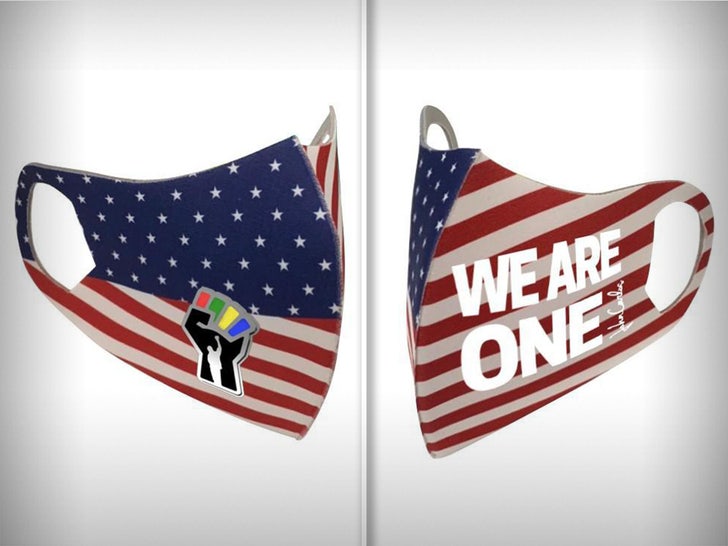 Carlos says he made the masks for 2 reasons -- 1, to keep people safe. And 2, to send a strong message about the role of Black people in America.

"We are defining the American flag. We are stating that 'Hey we didn't ask to come to America. We were brought here against our will. We have significant history in America in terms of building this nation and we're here to let you know that we are not leaving America. We will be here through America's end." 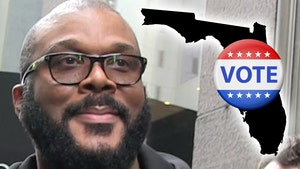 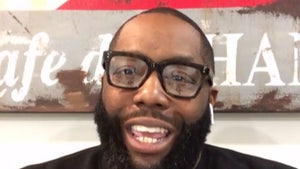