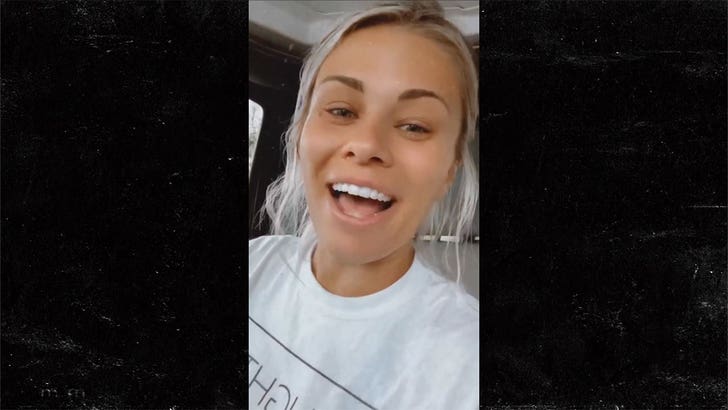 If you're gonna steal from Paige VanZant's Jeep -- at least have enough common courtesy to shut the door when you're done!!!

... especially in the middle of a rainstorm!

The MMA fighter says someone tried to ransack her vehicle Tuesday night -- but didn't shut the driver's side door when they finished ... and now the inside of her car is soaked!

"Listen, if you’re going to break in to my car -- please shut the door," Paige said.

The Bare Knuckle Fighting Championship star says she didn't leave anything of value in her car -- so no big loss. But, it sucks when someone breaks into your car -- you feel violated.

The good news for Paige ... karma caught up with her while picking up coffee later that day -- when someone picked up her check in a random act of kindness.

Paige says she was so moved, she paid it forward to the next guest in line ... and says she hopes the good people out there continue to cancel out the bad ones. 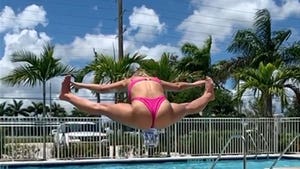