Mike Tyson's next opponent ain't Roy Jones, Jr. -- it's your EARDRUMS -- 'cause the boxing legend has officially made his EDM debut ... and the song is a BANGER!!!

The 54-year-old is preparing for his huge fight against 51-year-old RJJ on November 28 ... and took it upon himself to get pumped up for the huge event by getting on the mic!!

Tyson hooked up with LA-based group Tiki Lau for the collab ... coming up with the perfectly-titled track, "Mike Tyson."

There's more ... "An international warlord that'll strip your heart out ... and guess what?? I'M MIKE TYSON!!!"

Now, this ain't the first time Tyson has shown off his pipes ... remember this?!?!

There are rumblings Iron Mike could use the track as his walk-out song for the Jones fight next month ... so is an RJJ track in the works?! 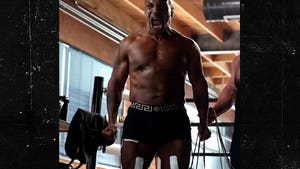 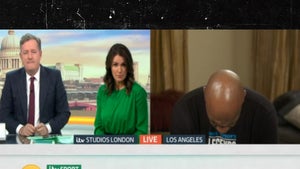