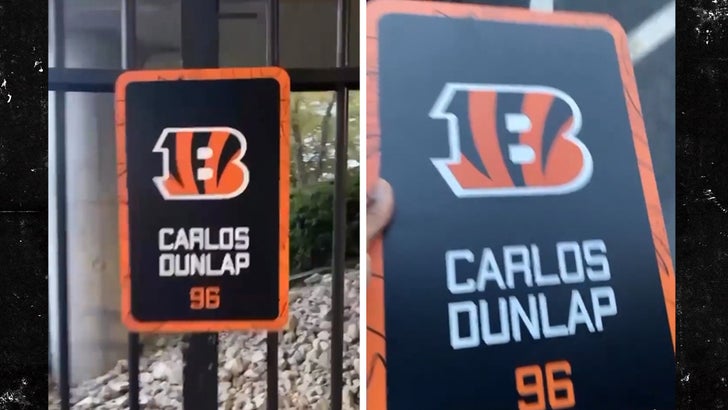 Hey, Joe Burrow ... need a better parking spot?? One just opened up for ya!!

NFL star DE Carlos Dunlap is no longer a Cincinnati Bengal ... making the move official by removing his reserved spot at the team facility parking lot on Wednesday.

It was no secret -- Dunlap wanted the hell outta the Queen City ... from shouting matches with coaches, to tweeting about his house being for sale to cryptic Instagram captions.

The 31-year-old finally got his wish by being traded to the Seattle Seahawks just hours ago ... and reflected on his time with the Bengals while taking down his parking lot sign in an IG video.

"Took me years to earn this parking spot and I don't regret not one of them," Dunlap said Wednesday. "years = a decade of service."

It's gotta be a bittersweet moment for Dunlap to leave his first NFL home -- he was a beast on the Bengals D and made 2 Pro Bowls since 2010 ... but Cincy is god-awful this season and he was clearly frustrated.

Something tells us he'll get over it rather quickly. 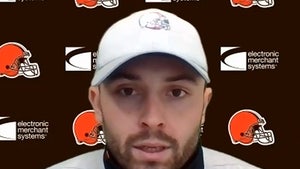