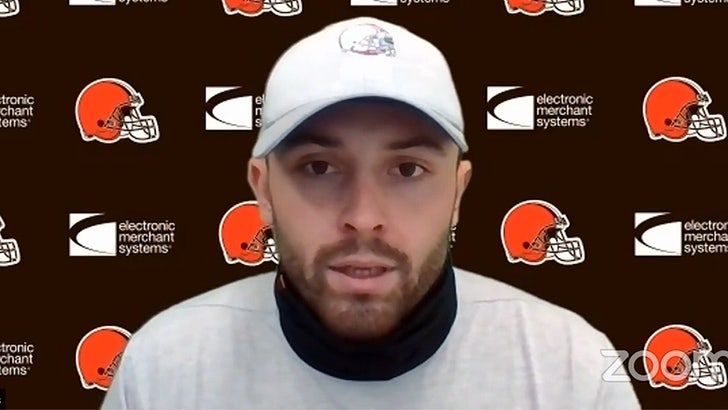 Baker Mayfield is PISSED OFF at the notion the Cleveland Browns are better off without Odell Beckham ... calling critics "insensitive" for bringing it up right after his season-ending injury.

OBJ tore his ACL during CLE's first offensive possession against the Cincinnati Bengals on Sunday ... officially ending his promising 2020 campaign.

The talking heads speculated it may be a blessing in disguise for Baker and Co. ... allowing the offense to run more organically without forcing targets to their superstar receiver.

Baker was asked about the comments on Wednesday ... and he made it clear he won't entertain the idea -- especially 2 days after OBJ got word of his status.

"For one, I just think it's completely insensitive to a guy that just tore his ACL," the AFC's Offensive Player of the Week told reporters. "I'm not even going to comment on it."

It's not a bad theory, considering Baker went on to go 22-23 with 5 TDs with Odell sidelined ... but Mayfield says it just ain't right to bring it up so soon.

"You never wanna lose guys and that's where I'm going to leave that one." 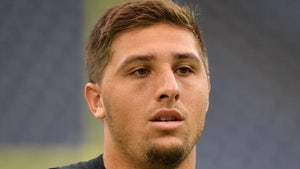 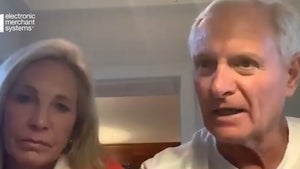