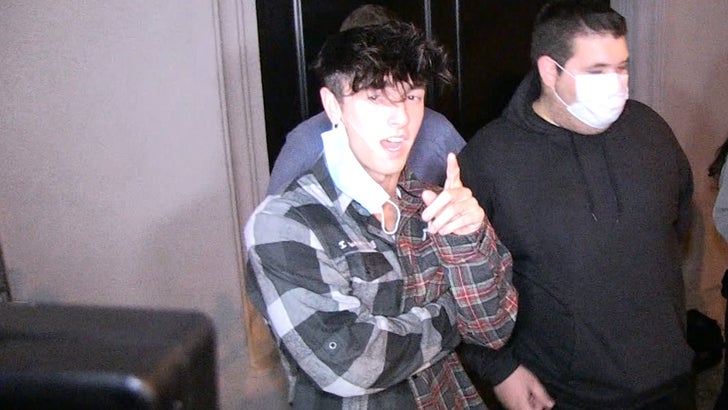 Logan Paul walked so Bryce Hall could run ... 'cause the TikTok star says he's willing to take his beef to the cage and fight his nemesis Thomas Petrou in an MMA match!!

A bit of a history lesson for those not up to speed on TikTok drama -- Hall and Petrou are in opposing content creator "houses" ... with Bryce being a member of Sway House and Thomas being a founder of the Hype House.

Their affiliations have led to some serious quarrels along the way ... and the dudes have pretty much hated each other ever since.

Since Hall is already no stranger to getting into public scuffles -- see here and here -- we had to ask if the 21-year-old would ever go the YouTube super-fight route a la Paul vs. KSI ... and the dude says he's down!!

Remember, the Logan and KSI fights have been a HUGE success in bringing new eyes to boxing -- and their second fight filled up the Staples Center in Nov. 2019.

A TikTok fight could have a similar effect -- Hall has 14.6 million followers on the platform ... and an additional 6.6 milli on IG.

So, when we asked Hall who he'd love to beat the crap out of in a real-deal fight ... dude didn't hesitate.

As for what kinda fight it would be ... Hall says he wants to beat Thomas up MMA style!! 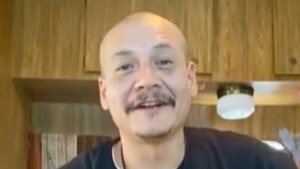 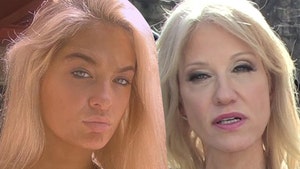