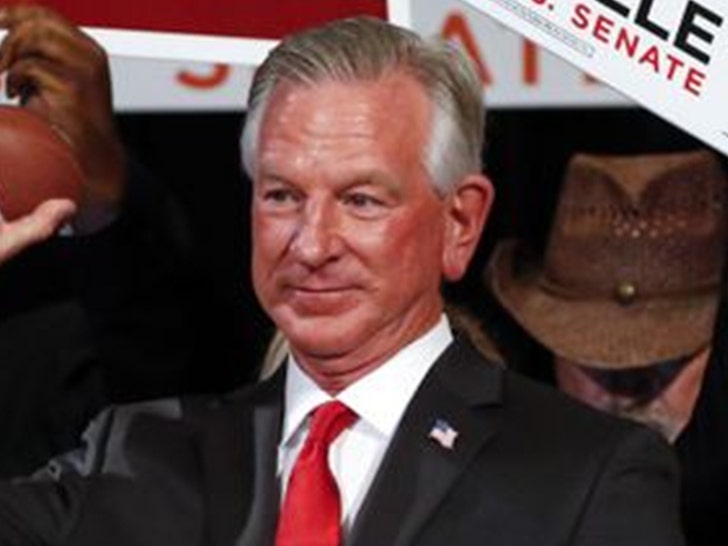 Tommy Tuberville -- the former college football coach -- is now a U.S. Senator (elect) after winning a seat in Alabama in a landslide.

The 66-year-old ran as a Republican -- and on Tuesday, he defeated Senator Doug Jones by a HUGE margin, flipping the seat back to red.

"Alabama, welcome back to the Republican U.S. Senate," Tuberville told his supporters during his victory speech.

"If you allow me to quote my opponent's many campaign ads, they can all go to hell and get a job as far as I'm concerned."

Jones had won the seat in 2017 in a special election following sexual misconduct allegations against Roy Moore.

As for Tuberville, he earned Donald Trump's endorsement after defeating Jeff Sessions in the primary ... despite never previously holding public office.

"[Tuberville] will be a GREAT Senator for the incredible people of Alabama," Trump tweeted back in July ... "Doug Jones is a terrible Senator who is just a Super Liberal puppet for Schumer & Pelosi. Represents Alabama poorly."

Before that, Tuberville coached at Ole Miss from '95 to '98.

During his 21 years as a coach, Tuberville also spent time at Texas Tech and Cincinnati.

"I promise I'm going to do everything for you and your family -- for your kids and grandkids -- so that they can have the opportunity of the American dream for years to come."

The victory speech was actually interrupted by a congratulatory phone call from Vice President Mike Pence ... and Tuberville was fired up about it.

Sen. Jones kept is classy in his speech -- saying he will help Tuberville in any way he can. 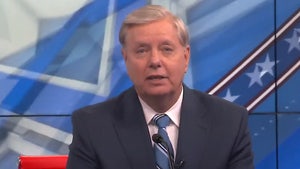