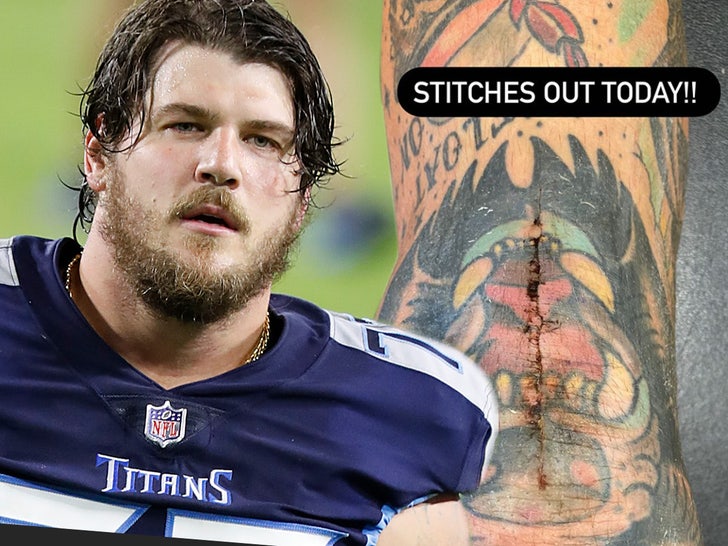 WARNING: THIS IS KIND OF GROSS!!

Tennessee Titans star Taylor Lewan showed off the scar he now has after docs cut open his knee to fix his torn ACL ... and the damage caused by the scalpel is GNARLY!!

Lewan suffered the initial injury back on Oct. 18 against the Houston Texans ... and he recently went under the knife to get the whole thing fixed.

And, in an effort to keep all of his followers in the loop on his recovery process ... he decided to reveal what the post-surgery damage looked like. 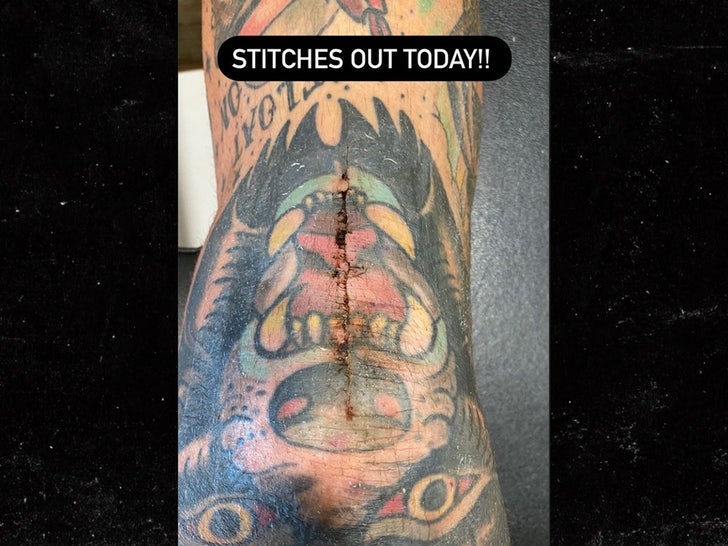 In the pic Lewan posted Monday night, you can see the scar is long -- running about 7 inches from just above his knee cap to just below it.

The wound is still bloody, too -- and it, unfortunately, went right through a dope tattoo the 29-year-old had.

The 3-time Pro Bowler is expected to make a complete recovery from the surgery ... though it remains to be seen if he'll be ready to start for the Titans when next season kicks off in Sept. 2021.