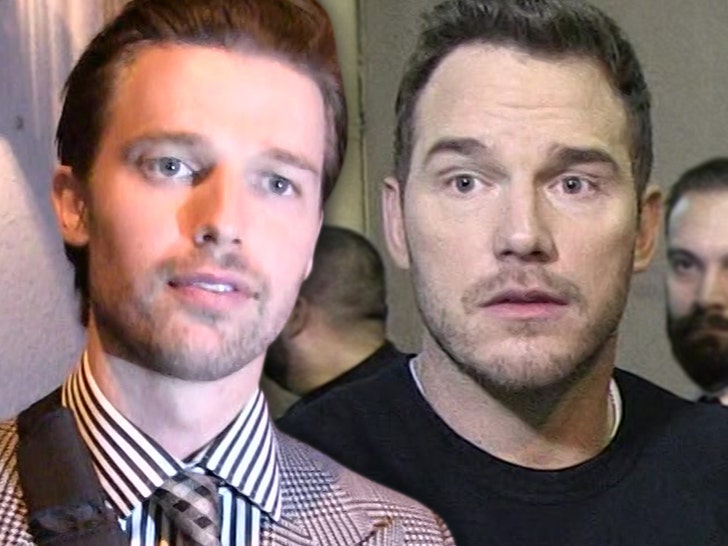 Chris Pratt is getting support from celebs who are incensed he's getting dragged on social media because he's conservative and religious, and the latest to chime in is his bro-in-law.

Patrick Schwarzenegger told Variety he was disgusted with Internet trolls labeling him "the worst Hollywood Chris."

Arnold's kid called the moniker "sad," adding, "Twitter is a junkyard right?" He went on to say, "People are so focused on putting other people down to make themselves feel better."

The Twitter smack talk started gaining steam last month. Chris' wife, Katherine, said, "There's so much going on in the world and people are struggling in so many ways ... Being mean is so yesterday. There's enough room to love all these guys.  Love is what we all need not meanness and bullying."

But remember, the big gun came out in the form of Robert Downey, Jr., who ripped into the trolls, saying, "What a world ... The 'sinless' are casting stones at my brother, Chris Pratt ... A real Christian who lives by principle, has never demonstrated anything but positivity and gratitude ... AND he just married into a family that makes space for civil discourse and (just plain fact) INSISTS on service as the highest value."

And, then the knockout blow ... "If you take issue with Chris ... I've got a novel idea. Delete your social media accounts, sit with your OWN defects of character, work on THEM, then celebrate your humanness."

Lots of intolerance on both sides, and it's a clear and present danger to all of us. 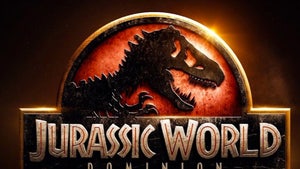 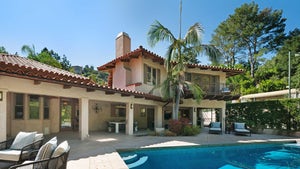