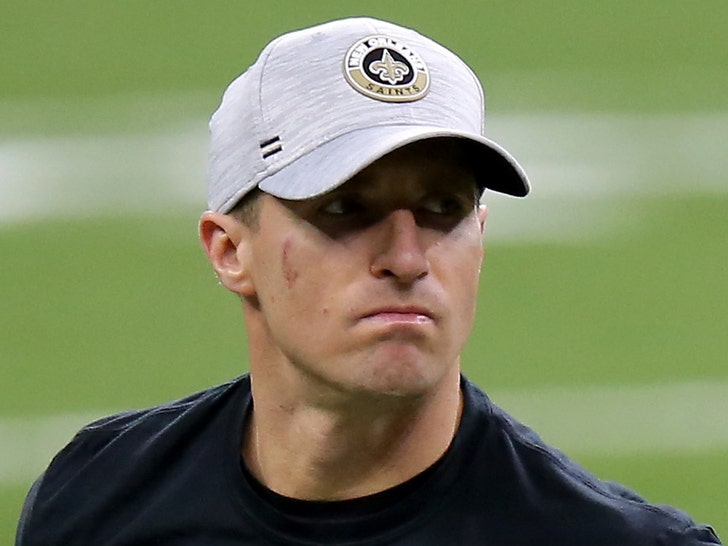 The 41-year-old was forced to leave Sunday's win over the 49ers after he took a huge hit in the 2nd quarter ... and ESPN's Ed Werder says X-rays Monday showed the dude's ribs are jacked up.

Brees suffered 2 fractured ribs and a collapsed lung thanks to the hard tackle by Kentavius Street, Werder reports.

Werder added doctors also discovered Brees had 3 other fractured ribs from a hit he took against Tampa Bay on Nov. 8.

Unclear how long Brees will need to fully heal ... but it's apparent the quarterback won't be under center any time in the near future.

Which means ... is it Jameis Winston time now in New Orleans?

Winston filled in for Brees after the future Hall of Famer left Sunday's game ... and he played OK, completing six of his 10 passes for 63 yards.

The Saints could also turn to gadget QB/TE/RB Taysom Hill to be their signal-caller in Brees' stead.

Adjust your fantasy lineups accordingly ... and get better soon, Drew! 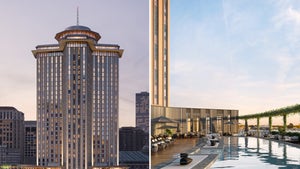