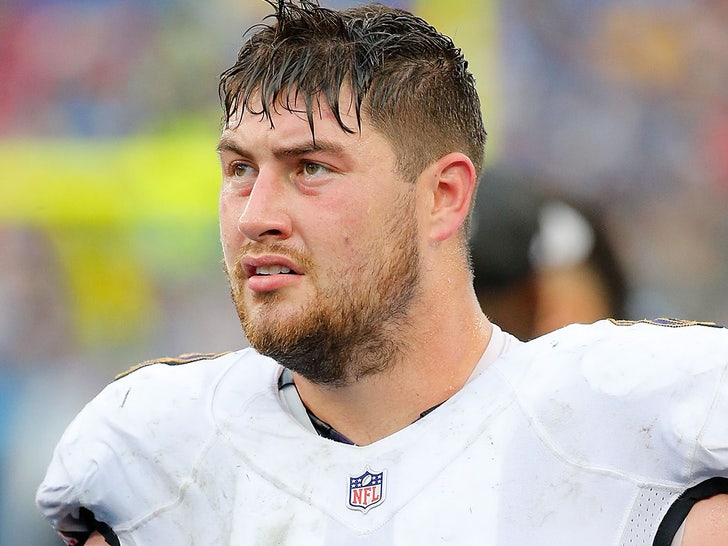 Baltimore Ravens center Matt Skura says he's received "hateful and threatening messages" after Sunday night's loss to the Patriots ... and he's begging fans to back off.

The Ravens' comeback against New England was derailed after two crucial bad snaps from Skura late in the game ... which the 27-year-old apologized for in a message to Ravens fans on Monday

"I want to take ownership and apologize for my mistakes in last nights game," Skura said. "I always strive and work to be the best I can be in any and all situations. I appreciate those who have sent encouraging messages to me since the game."

But, Skura says some fans have taken things WAY too far -- insinuating some of the trash talk has crossed a line because it involves his family.

"Please know my family is off limits when it comes to hateful and threatening messages," Skura posted on social media ... "They do not deserve to be scrutinized for something they did not do."

He added, "I want to move on from this and grow so that I'm able to be at my best for the rest of the season."

FYI -- the weather was not on Skura's side Sunday night. There was a heavy rain downpour throughout the game ... making the ball a slippery mess.

Remember, people -- it's just a game. 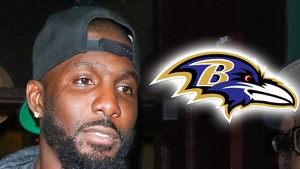 NFL's Dez Bryant Close To Signing With Baltimore Ravens, Out Since 2017