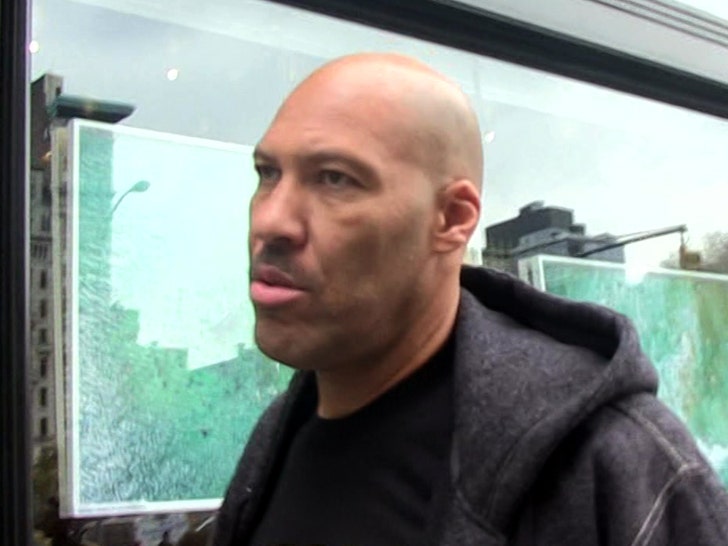 "You're never going to meet a nice woman -- especially in basketball."

That's LaVar Ball's fatherly advice to his NBA sons -- explaining why they're only going to meet "hoes" while living the jet-setting life as pro basketball players.

"You’re not going to find nobody like I found your mom," LaVar explained on the "Endless Hustle" podcast while talking about the advice he's given his sons Lonzo, LiAngelo and LaMelo.

"If you’re in this profession, you got all this fame and notoriety -- how are you going to meet a good girl? You’re not."

LaVar says the only places NBA players meet women during their busy careers are at restaurants, clubs or in the arenas -- "So, I hate to tell you but you’re going to meet a hoe. Just how it goes, son."

"So son, that’s the bad part of the life you’re going to get -- you're never going to meet a good woman."

LaVar also warned that by the time his kids understand what he's talking about -- it'll almost be too late ... because if they meet a woman who's 30 and single "You gotta wonder why she's by herself at 30."

"So there’s something that’s dangerous no matter how good they look -- but have a good time son. I feel bad for you -- but hey I love the fact you made it!"

When asked how he'd react if his sons brought home a "hoe" -- LaVar said that's already happened more than once.

"I already seen 'em! They already brought a few through here!"

LaVar says his boys will never be able to meet a woman at a typical job or at church because the demands of the NBA are too time-consuming -- plus, the constant travel also makes things tough.

"How are you gonna meet somebody and be solid? It’s not gonna happen. Sorry, you have to retire." 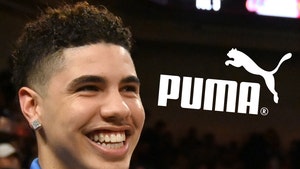 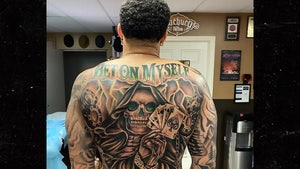 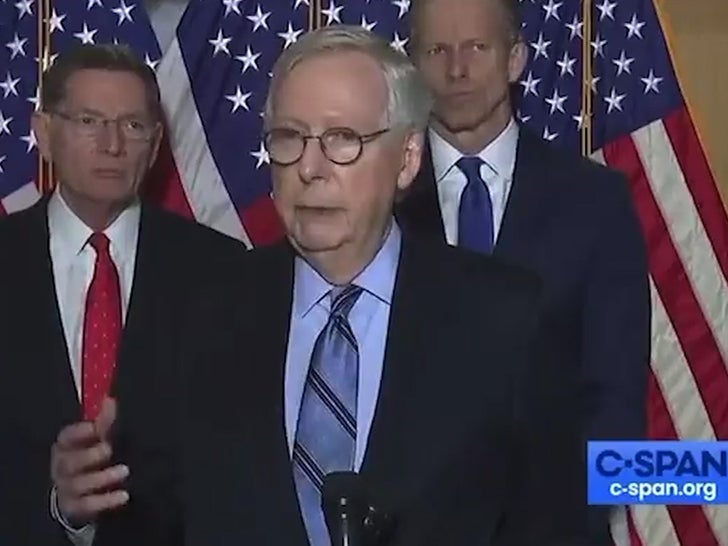