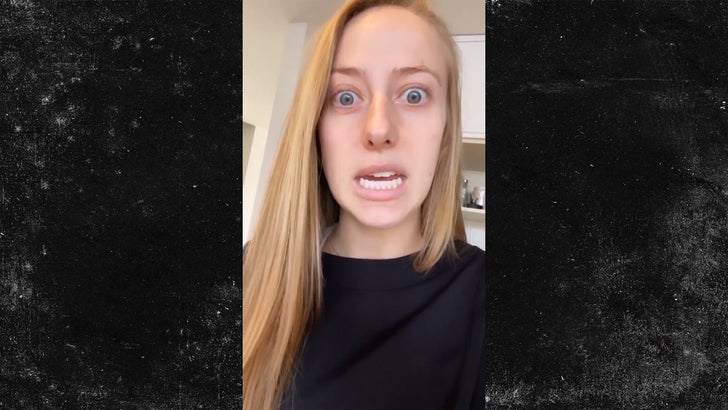 That's Patrick Mahomes' fiancee, Brittany Matthews, detailing an incident Thursday with a "homeless person" in Kansas City ... saying she was so scared, she ran a red light to escape possible danger.

"Guys, I can't even talk about this because I just got so scared out of my mind," Matthews said in a video after the incident.

"Ya know, with homeless people around Kansas City, there's quite a few of them and I always try to give them the benefit of the doubt and be nice to them and wave at them and smile and give stuff if I have it -- but like today, this guy really just messed things up."

Matthews -- who's pregnant -- says she was driving through the plaza with her windows open when a man approached her car.

"So, I just sped off and ran the red light! I didn't even look to see if anyone was coming or anything but you know what, I made it home and that was scary."

Glad no one was hurt -- but the incident puts a spotlight on a larger issue in K.C. ... homeless shelters and resource centers are struggling to keep up with the need for shelter and aid since the pandemic began.

If you'd like to help out, check out reStart -- which has provided housing services in K.C. for almost 40 years. 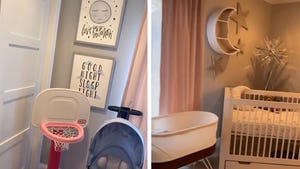 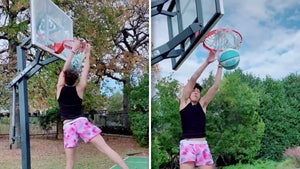