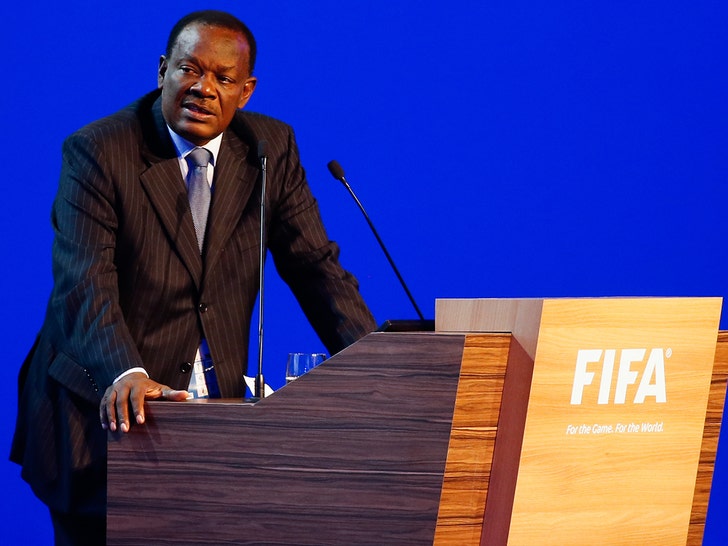 The president of the Haiti Football Association has been BANNED FOR LIFE by FIFA -- after the soccer org. found him guilty of sexually abusing female players, including minors.

FIFA issued a statement saying 73-year-old Yves Jean-Bart is forbidden from participating in all soccer-related activities -- plus, they've hit him with over a $1 million fine.

In a statement Friday, FIFA said Jean-Bart "abused his position and sexually harassed and abused various female players, including minors, in violation of the FIFA Code of Ethics."

FIFA says it had launched an investigation into Jean-Bart and other officials in the Haiti Football Association over allegations of "systematic sexual abuse against female football players between 2014 and 2020."

The allegations have been reported this way ... female soccer players in Haiti felt pressured into having sex with Jean-Bart in order to remain in good standing with the Haiti Football Association.

Several players have spoken up about the alleged abuse to various media outlets -- detailing an allegedly horrific situation.

For his part, Jean-Bart has repeatedly DENIED the allegations -- saying back in April, "I would not encourage such practices in Haitian football, much less in the centre which is under my responsibility."

"If there were such cases, I would encourage the victims to file a complaint with the federation and the judicial authorities of the country. We are ready, at the level of the federation, to support them."

There's more ... Jean-Bart was also reportedly "cleared of any wrongdoing" earlier this week during legal proceedings in Haiti.

A rep for Jean-Bart says he plans to appeal the FIFA punishment ... so, this ain't over yet. 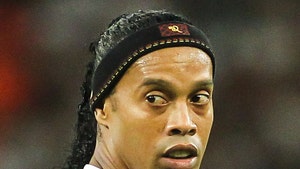 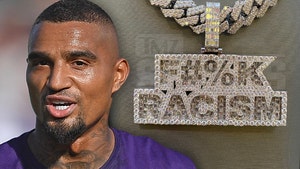