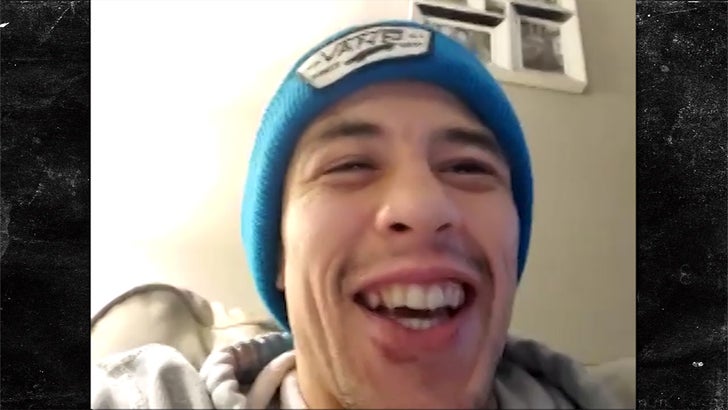 What was UFC star Brandon Moreno doing when he received the biggest phone call of his life???

Eating a DELICIOUS burger ... of course.

Here's the deal ... 26-year-old Moreno -- the #1 contender in the UFC's flyweight division -- got a big 1st round win against Brandon Royval at UFC 255 last Saturday night.

Moreno -- who had to weigh in at 125 lbs. -- wanted to blow off some steam after the fight ... so naturally, he went to grab a cheeseburger.

Enter the biggest opportunity of Moreno's career ... when his manager called him and said Dana White had just offered him a title fight against 32-year-old champ, Deiveson Figueiredo.

Moreno tells us ... “I was eating some burger from Shake Shack, and then my manager called me and said, ‘I’m with the matchmaker now. Do you wanna fight December 12?’"

"I said, ‘Man, this is really, really close to the fight.’ I talked with my head coach, and he said, ‘Man you are ready. You don’t have any injuries from the fight. So let's go. This is the opportunity of your life.’ So I take it. I’m ready. I’m so ready!”

BTW, Figueiredo ALSO fought on Saturday ... submitting Alex Perez in the 1st round. 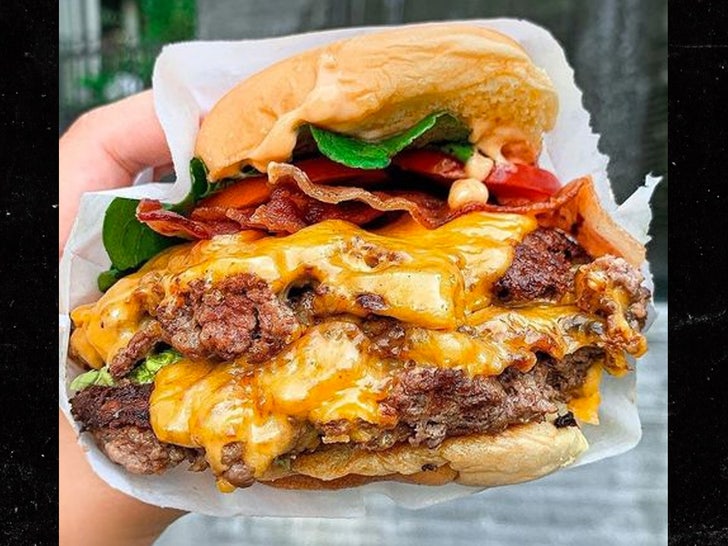 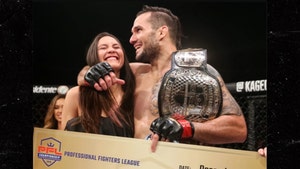 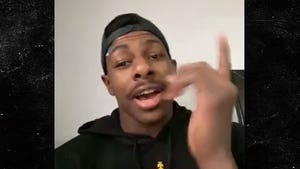