The San Francisco 49ers have found a new home for the next few weeks ... with the team forced to host its Week 13 and 14 matchups in Arizona due to COVID-19 restrictions in Santa Clara.

The move comes days after the county released new protocols to fight the coronavirus pandemic ... which placed a ban on contact sports in the area for the next 3 weeks.

The restrictions also require anyone traveling from more than 150 miles away to quarantine for up to 14 days.

The solution?? The Niners will now play their games against the Buffalo Bills on December 7 and Washington Football Team on December 13 at State Farm Stadium, home of the Cards.

The Niners praised the NFL and Cardinals for coming through in the clutch in a statement on Monday, saying, "The Cardinals organization, State Farm Stadium and League officials have been supportive and accommodating as we work through the many logistical issues involved in relocating NFL games."

While the team has solved its game day issues, there's still some more planning to do about how they will practice.

One option -- moving the team into an AZ hotel for the next few weeks.

Shout out to the Cards for stepping up!! 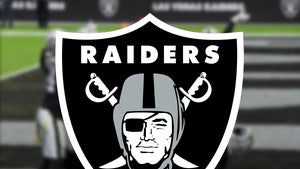 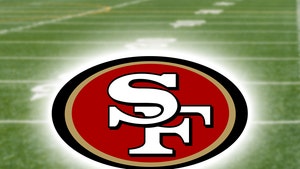 San Francisco 49ers Shut Down Facility Due TO COVID-19, 'TNF' In Jeopardy??