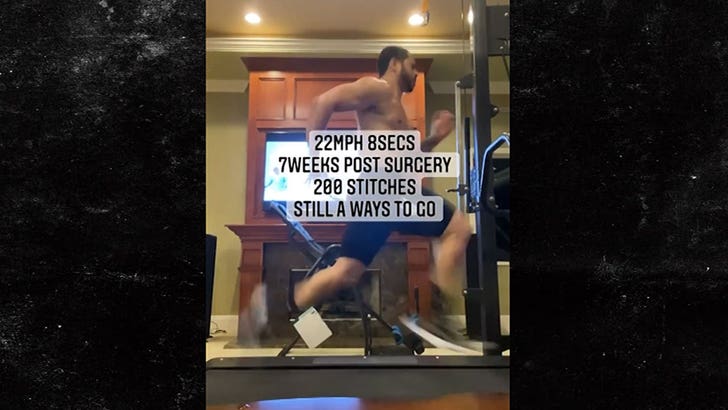 Here's yet another reason Tommy Pham is SERIOUSLY lucky to be alive after his terrifying stabbing incident in October ... the San Diego Padres star says he needed 200 stitches to close his wound.

The 32-year-old was gashed by a blade during an altercation in the parking lot of a San Diego strip club on Oct. 11 ... and video from the aftermath of the incident showed he was covered in blood after the slashing.

Now, Pham is revealing what it took to get him healthy again ... and it's pretty shocking.

In what appears to be his first appearance on video since the stabbing ... Pham said he needed 200 stitches to repair the damage on his back and he has "still a ways to go."

The good news? Pham looks to be in insane shape despite only being 7 weeks removed the incident ... he was sprinting on a treadmill at what he says was a 22 MPH pace.

As we previously reported, Pham has sued the strip club over the stabbing incident ... claiming employees and venue security didn't do enough to help protect him.

In his lawsuit, Pham said the injuries he suffered were "catastrophic" ... and hurt his "earning capacity as an elite professional baseball player."

The Padres, meanwhile, have said they expect Pham to make a full recovery and be ready for the 2021 MLB season. 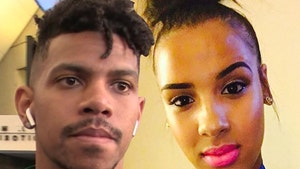 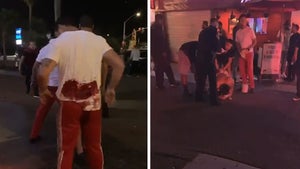