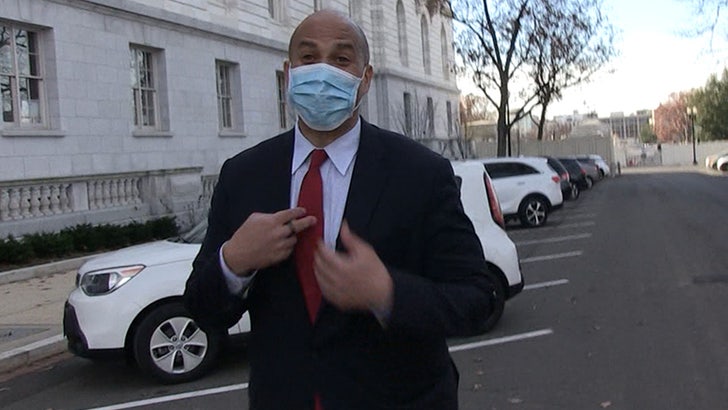 Noted Trekkie Sen. Cory Booker's praising a 'Star Wars' franchise, but cut him some slack -- his GF, Rosario Dawson, was in "The Mandalorian" ... and he still wants her to beam up to the USS Enterprise.

The U.S. Senator was on Capitol Hill Thursday when we grilled him about Rosario's debut on the hit Disney+ series as Ahsoka Tano. Not shockingly, he said she was phenomenal, but not only in the role.

CB says she was great at keeping set secrets from him while she was shooting -- including a big one about Baby Yoda. Doesn't sound like he's holding a grudge though (smart man) ... because he's already pulling for her to expand her sci-fi range by jumping to a 'Star Trek' project.

Yes, as a Trekkie, Cory's kinda pulling for the home team ... but he explained why Rosario's already set a big precedent that makes doing 'Star Wars' and 'Star Trek' not so far-fetched.

On a more serious note ... we asked the former presidential-hopeful if President Trump should follow Barack Obama, George W. Bush and Bill Clinton's lead and get his COVID-19 vaccine on camera to boost public confidence. Sen. Booker says it's a no-brainer. 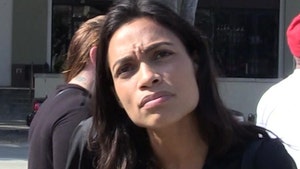