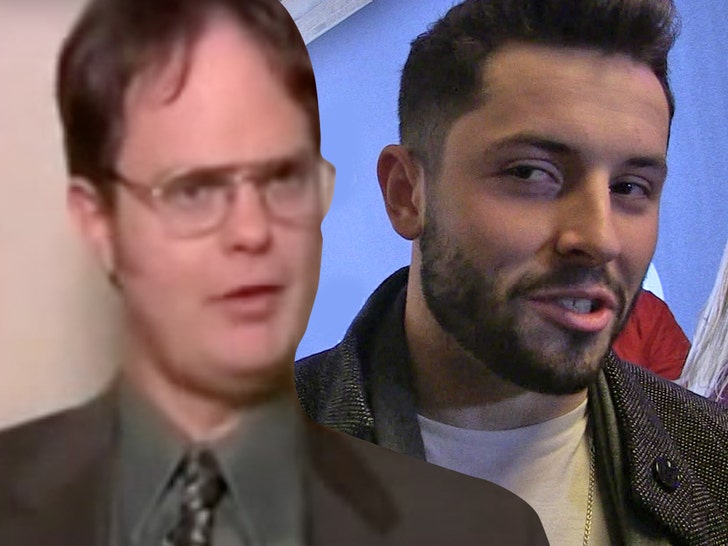 Baker Mayfield woke up feeling dangerous AND like Dwight Schrute on Sunday ... 'cause after he balled the hell out against the Titans -- he quoted "The Office" character in an epic post-win gloat!!!

The Cleveland Browns QB went off in the team's 41-35 win over Tennesee -- throwing for 334 yards and 4 TDS -- and afterward, he was asked why he's been playing so much better lately.

That's when the 25-year-old channeled Dwight ... and it was pretty freakin' hilarious!! 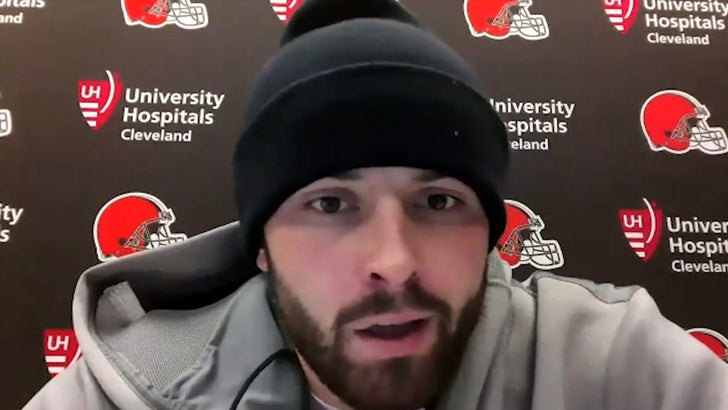 "Whenever I’m about to do something, I think, ‘would an idiot do that?’" Baker said. "And, if they would, then I don’t do that."

If you haven't seen the show ... Baker hit the quote SPOT ON -- Dwight famously said it during a Season 3 episode after having a hilarious exchange with Steve Carell's character.

Great reference by Baker ... here's to hoping the next win comes with at least some sort of nod to Michael Scott! 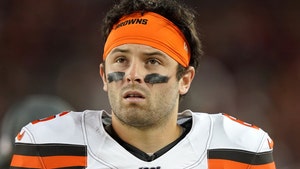 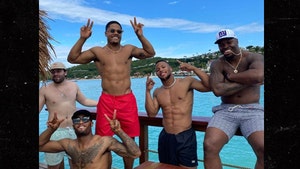