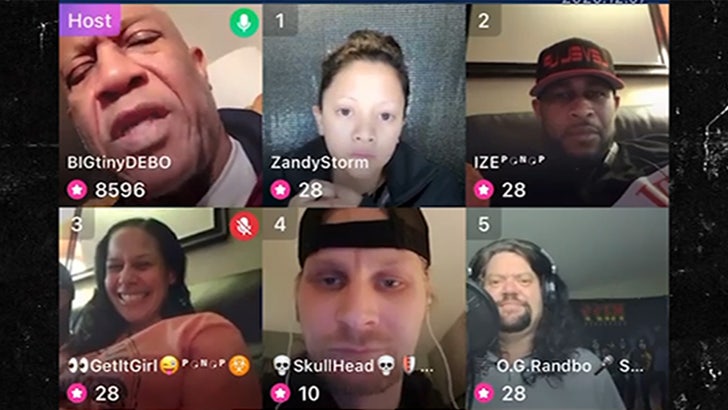 Tommy 'Tiny' Lister's condition in the days before his demise was alarming -- but the guy was confident he'd be taken care of by the man upstairs.

Actor/rapper Chris La Vrar tells TMZ ... he was with Tiny Monday at the 'Friday' star's Marina del Rey home, where Tiny was recording a live stream video session with fans and fielding questions for a Q&A. Part of the convo was posted on social media -- and while you can see Tiny was not well here ... Chris says it was much worse up close in-person.

In the video, you see Tiny struggling to speak and breathe ... much like he had during his interview with Brandon Jay. Only difference here is that Tiny kinda nods off at various points, and his energy and focus are low compared to the rest of the chat room.

Good sport that he was, he did his best to engage with fans as best he could -- but Chris tells us that behind the scenes ... Tiny was startling him. He says the man was coughing nonstop, and when Chris asked if he was okay, 'Tiny' told him he was fine.

We're told Chris pressed to see if he felt like he needed to go to a doctor -- as Chris believed he did -- and Tiny responded ... "No, God's got me." Chris let it go.

BTW, as we reported, Tiny apparently contracted COVID 4 months ago, like many suspected -- Chris tells us it was confirmed, but Tiny believed he'd beaten it and gotten past the symptoms. As we can now see, that was not the case. After hanging out with Tiny for a couple hours and subsequently learning of his death days later -- we're told Chris is now concerned he might have COVID and plans to get tested ASAP.

We broke the story ... Tiny was found dead Thursday at his home. An autopsy is pending for an official cause of death -- he was 62. 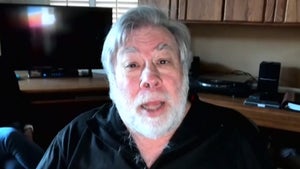 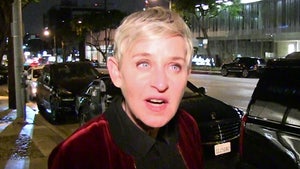