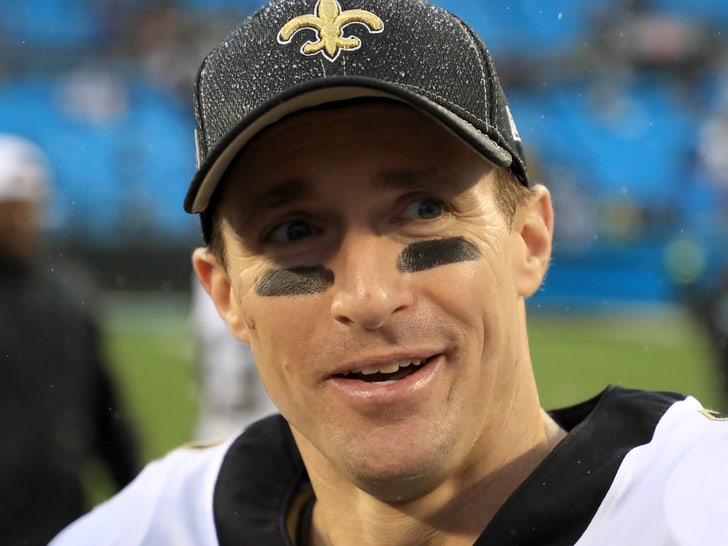 Drew Brees is BACK as the starting QB for the Saints -- just 4 weeks after being diagnosed with 11 broken ribs and a punctured lung!!!

The 41-year-old has missed the past 4 games due to the injuries -- and just this week, head coach Sean Payton suggested it would be another week or so before Brees was back under center.

But ESPN's Adam Schefter reported Friday morning that Brees has been cleared by doctors and will start at QB on Sunday against the Kansas City Chiefs.

Brees is NOT back to 100%, according to ESPN's Dianna Russini who says Drew is still dealing with soreness but plans on toughing it out.

"I was told that Drew has had a really strong week at practice," Russini said on "Get Up" ... "It started on Monday afternoon with trainers. They didn't expect him to look as good as he did. But they said he's sharp, he's healthy."

As for the soreness, Russini explained it this way -- "It's not so much about the health on the field, it's the next day -- dealing with that soreness." 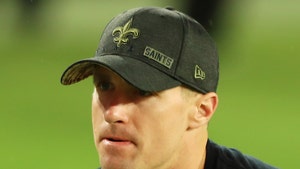 Drew Brees Still Has 'A Ways to Go' In Recovery from Punctured Lung, Broken Ribs 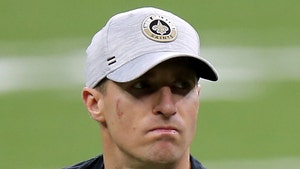