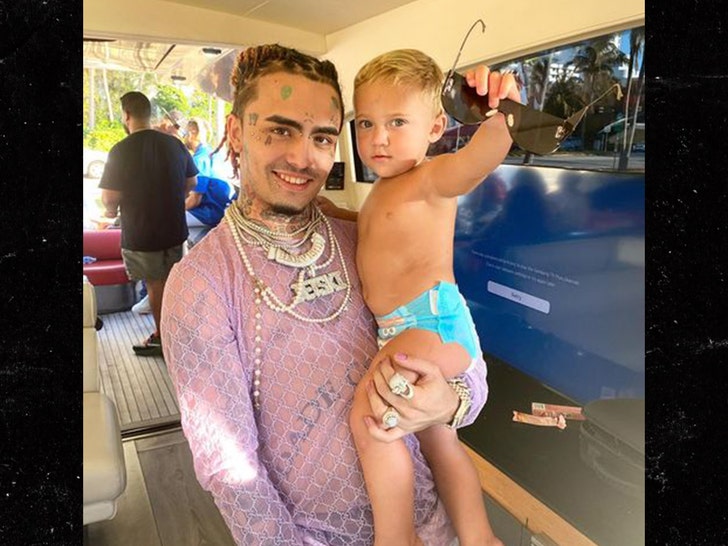 Where's Maury Povich when ya need him? Lil Pump's probably hearing him in his head, 'cause TMZ's learned the rapper is NOT the father of the baby he claimed was his. Let us explain.

Earlier this week, Pump posted a pic -- taken last Sunday on a yacht in Miami -- holding a baby boy. Cute and nothing out of the ordinary ... except the caption shocked his 17 million followers: "Baby momma ain’t s**t won’t let me see my son #fathers right."

That created a big stir on social media, and in the hip-hop world ... with several outlets reporting Lil Pump had disclosed he was a father for the first time, and was dealing with baby mama drama.

But, as MJ put it ... the kid is not his son!!! Sources tell TMZ the baby boy is actually the son of Andre Malek, a yacht captain who operates charters in Miami.

We're told the baby boy's known for taking pictures with celebs and hot women who hire his dad.

Earlier this year he took a pic with Cuba Gooding Jr. and the pic was captioned, "This not what I meant when I asked for some OJ...😅🙈." 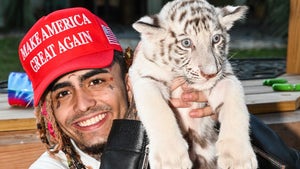 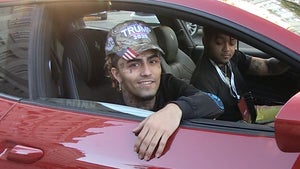