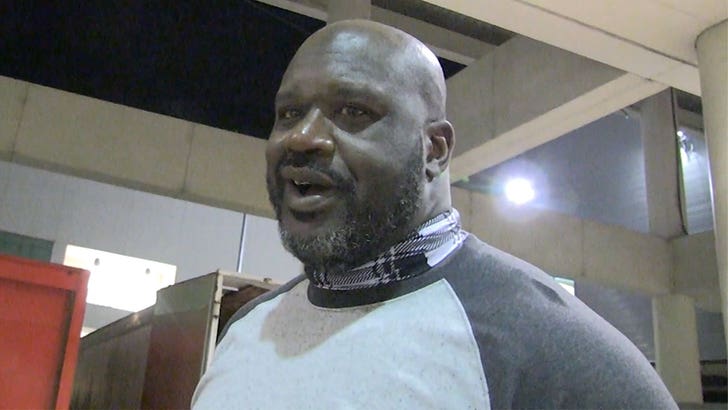 Shaquille O'Neal says everyone needs to chill about his "booty" comment to Megan Thee Stallion -- saying he was just showing love, not trying to smash.

People went crazy recently over a comment Shaq left while watching Megan Thee Stallion twerk it out during an Instagram Live.

So, was Shaq shooting his shot? The Diesel says it was just a compliment and nothing more.

"This is what happened America … I was in [the IG Live session]. Somebody said, 'What are you doing in there?' And, I typed what I typed. I wasn’t trying to hit on her."

When asked if Meg responded to Shaq's comment, O'Neal downplayed it ... saying, "I don't know, I didn’t even check."

He's right -- did you see that pass Melo hit during a pre-season game the other day? Good lord!

And, to cap it off ... Shaq also tried out a motorized tricycle (also called a standing scooter) -- and props to whoever made it, because it ran with some zip, even with a giant like O'Neal riding on it! 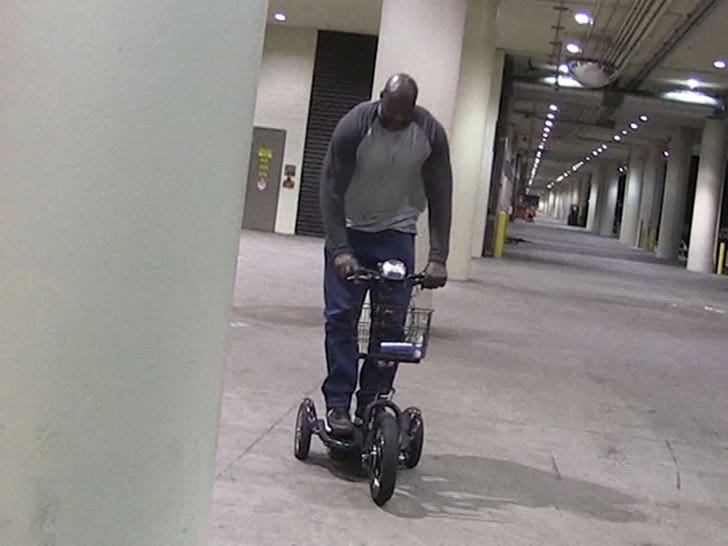 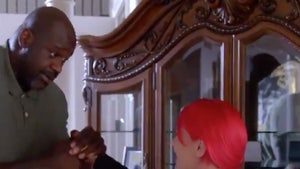