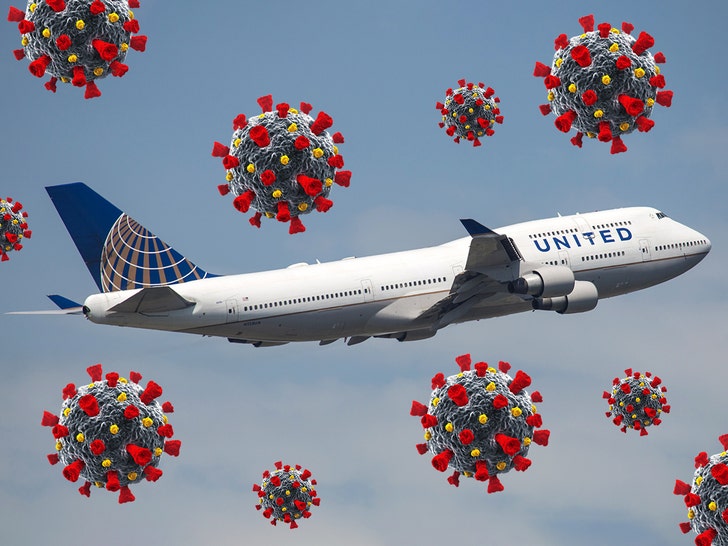 The man who went into cardiac arrest on a United flight 8 days ago had COVID, but the airline still hasn't notified passengers and says it's not their responsibility.

As TMZ reported, the Jefferson Parish Medical Examiner in Louisiana determined the 69-year-old man had COVID and died of respiratory failure. During the medical emergency on the flight from Orlando to L.A., the man's wife was heard saying her husband was suffering from COVID symptoms -- shortness of breath and a loss of taste and smell. He apparently didn't tell the truth before boarding and didn't disclose his symptoms.

We asked why the airline wouldn't immediately tell the passengers someone on the plane had COVID symptoms and, since he was in distress for nearly an hour before the emergency landing, wouldn't it be advisable to tell passengers so they could make decisions like staying away from elderly relatives during the Christmas holidays. The response ... they're not medical professionals so it's not up to them.

The spokesperson said they didn't know for nearly a week the passenger had COVID so they couldn't make any determination, but they clearly knew the guy had symptoms.

Many private companies notify their employees directly when they suspect someone in the office might be COVID-positive, so why not the airlines?

The passengers we've spoken to say they have not heard from the CDC. 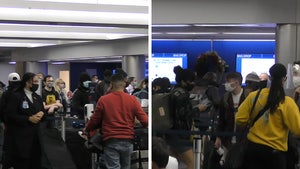 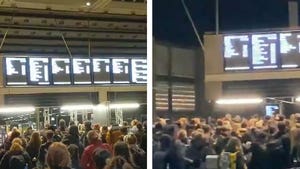