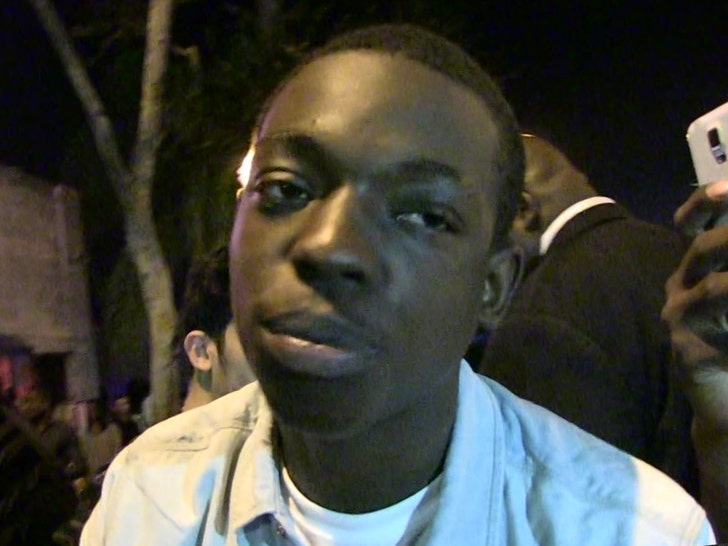 Bobby Shmurda's 2021 is off to a good start, because the incarcerated rapper could get sprung early -- as soon as next month -- if he can stay out of trouble.

The Department of Corrections just updated the Miami rapper's conditional release date to February 23, 2021 ... which is about 10 months earlier than when his sentence was expected to end at New York's Clinton Correctional Facility.

Law enforcement sources tell TMZ ... this decision was made by the Time Allowance Committee, which consists of prison staff, but not the parole board. We’re told the Committee reviewed Shmurda's behavior and participation in prison programs and decided to bump up his conditional release date.

If he is released, he'll be under parole supervision, but we're told any mess-ups or bad behavior between now and Feb. 23 could nullify the earlier conditional release date ... and he'd likely have to serve out his full sentence until December 11, 2021.

As we first told you ... Shmurda was denied parole in September due to multiple violations while in prison -- including allegedly having a shank, fighting and drug possession. The possibility of a February release would seem to indicate he's turned things around since the parole board's rejection.

As we reported ... the rapper copped a plea deal back in September 2016 to conspiracy to possess weapons and possession of a weapon. 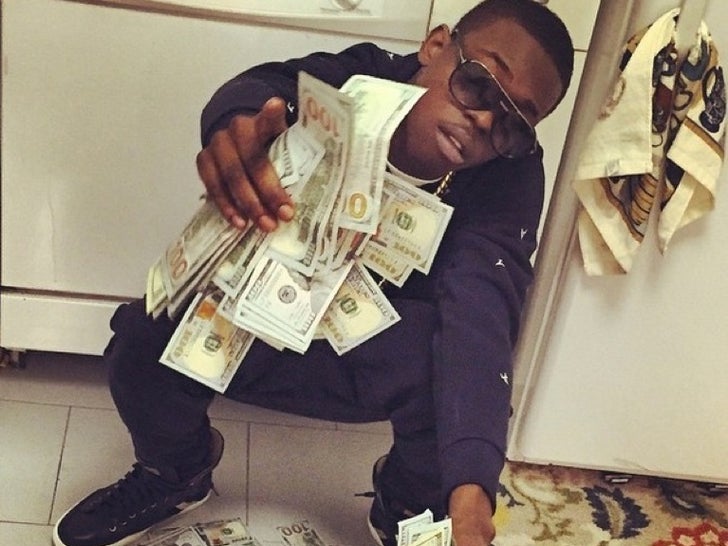 He was ultimately sentenced to a max of 7 years in prison, but he was given credit for time served since December 2014. 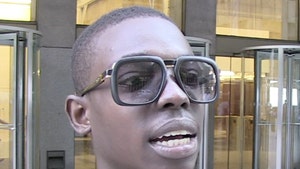 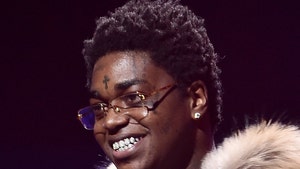