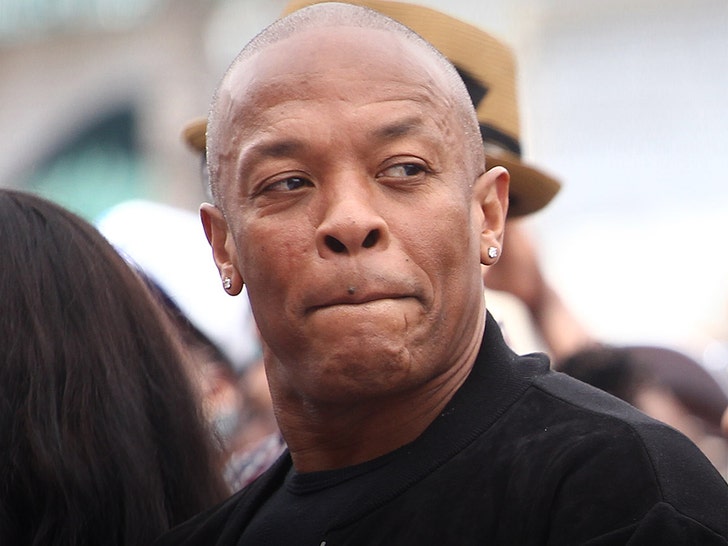 8:12 PM PT -- Dre just posted a message thanking everyone for their love and support, saying, "Thanks to my family, friends and fans for their interest and well wishes. I'm doing great and getting excellent care from my medical team. I will be out of the hospital and back home soon. Shout out to all the great medical professionals at Cedars. One Love!!"

Dr. Dre is at Cedars-Sinai Medical Center in Los Angeles after suffering a brain aneurysm ... TMZ has learned.

Sources connected to Dre and with direct knowledge tell us, Dre suffered the aneurysm Monday and was rushed by ambulance to Cedars and was taken directly to ICU, where he remains Tuesday.

Our sources say the 55-year-old music mogul is stable and lucid, but doctors don't know what caused the bleeding and they are doing a battery of tests.

As you know, Dre is in the middle of a very contentious divorce with his estranged wife Nicole. As we reported, Nicole wants $2 million a month in temporary spousal support and $5 million for attorney fees, but Dre says he's been paying all of her expenses so the $2 mil demand was outlandish. He also says the attorney's fees are outrageous since her lawyers have only been working on the case for a few months.

And, as we reported, Nicole wants a judge to reject the prenuptial agreement she signed in 1996, claiming Dre ripped it up early on in the marriage. Dre strongly denies that.

There's a hearing Wednesday in downtown L.A. on both issues. Obviously, Dre will not be attending and we're assuming the judge will continue the matter. 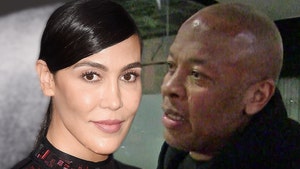 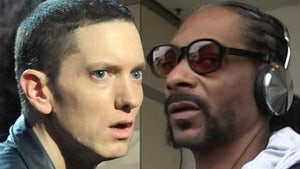