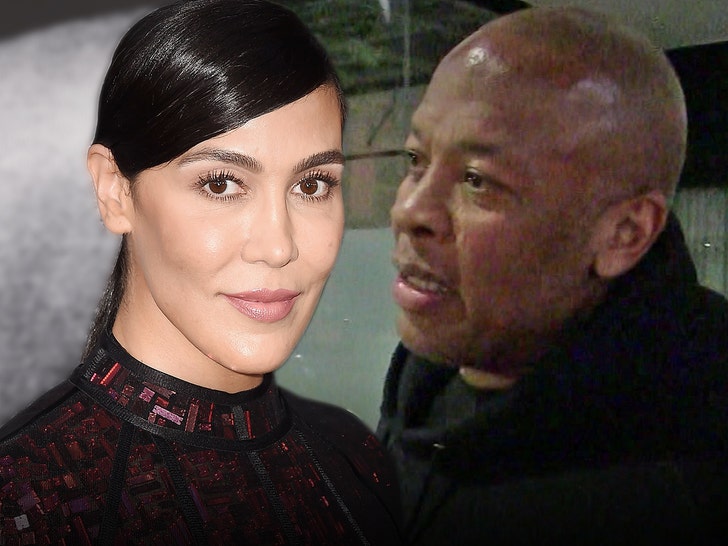 Dr. Dre's full of it if he says he doesn't have the cash to keep supporting his estranged wife's lifestyle ... at least that's what her accountant says in new legal docs.

Nicole Young filed docs detailing how much she claims the couple spent over a 3-year period and how much dough Dre has on hand right now ... and it's impressive.

According to the docs ... Young's CPA says Dre has a whopping $262 MILLION available right now in cash and Apple stock. The accountant says selling Apple stock was the primary source of funding their lifestyle from 2017-19, and believes that will continue to be the case.

So, just how much were they spending during that time? The CPA claims their marital living expenses were $2.3 mil PER MONTH -- and despite spending about $245 mil over that 3-year period ... their available cash still increased by $26 million. Hey, Apple's been a good investment.

Based on these figures, Nicole's accountant insists Dre's got plenty of funds to contribute to Nicole's attorney fees, and "maintain the status quo" of their lifestyle.

Of course, that's a big part of the spousal support battle in their divorce. We broke the story ... Dre has warned Nicole she needs to learn to start spending less and claims he's giving her more than enough to live on for now.

As we reported ... he says he's been dishing out $293,306 a month to her while their divorce plays out, but she's filed docs seeking $2 million a month in temporary spousal support.

Nicole also says it appears Dre may have underreported his income by running it through various companies. She also claims Dre is funding the lifestyles of multiple girlfriends. 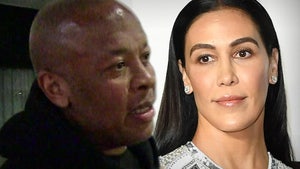 Dr. Dre Files Prenup Saying All Property is Separate, But She Gets Spousal Support 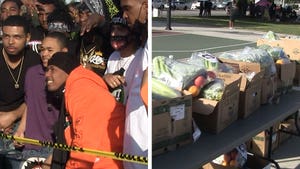