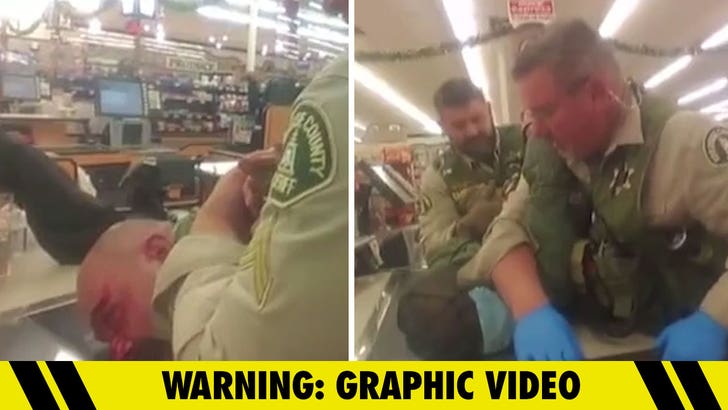 The family of the Southern California man who died after being arrested at a grocery store is following through with a lawsuit that describes the incident in eerily similar detail to George Floyd's death.

Ernie Serrano's mother, Maria Lowrie, has filed a wrongful death suit against the County of Riverside and its Sheriff's Dept -- along with the Stater Bros. Market where the incident occurred -- claiming they killed her son.

According to the legal docs -- obtained by TMZ -- Lowrie claims Serrano was shopping on December 15 when store security began to pester him and then physically confronted him. 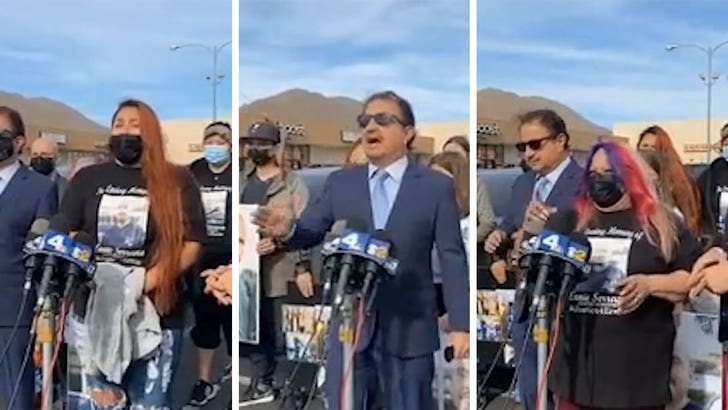 Serrano's mom says the security contacted the sheriff's office and falsely accused him of assault with a deadly weapon -- she claims he was unarmed. The store claims he had reached for the security guard's weapon.

According to the suit ... when deputies showed up they immediately were hostile toward Serrano and "escalated a very minor situation, into a fatal situation."

Lowrie claims her son was not aggressive toward the officers, but they responded with unreasonable brute force -- including beating him and using a Taser.

According to the suit ... the deputies were not satisfied with tasing and beating Serrano with a baton, so they took him down and pummeled him with their fists. Lowrie claims they continued to torture him for nearly 7 minutes, including slamming him on his stomach on a checkout stand and cutting off his air supply.

Lowrie says while her son was pinned down, he screamed out "I can't breathe man" and pleaded for help. Instead, a spit mask was placed on him, which allegedly restricted his breathing even more ... and Serrano's mom claims he was spitting blood into it as he begged them to take it off. 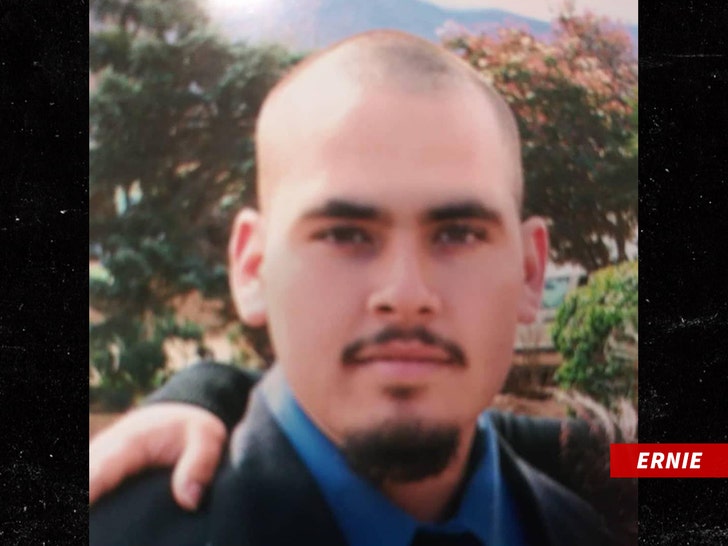 According to the suit ... after 6 minutes and 40 seconds of being pinned down forcefully, a deputy realized he wasn't breathing and had lost consciousness. Lowrie believes he was likely already dead by the time of this discovery.

Serrano's mom's accusing the deputies of ignoring all of the factors that can lead to death by asphyxia, denying him proper medical care, and assault and battery leading to his death. She wants the Stater Bros. held accountable for negligence as well.

We reached out to the Riverside County Sheriffs Office and got no comment. No word back yet from Stater Bros. 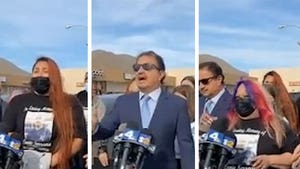 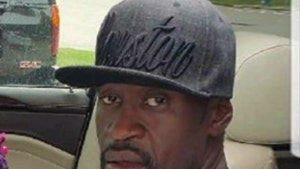