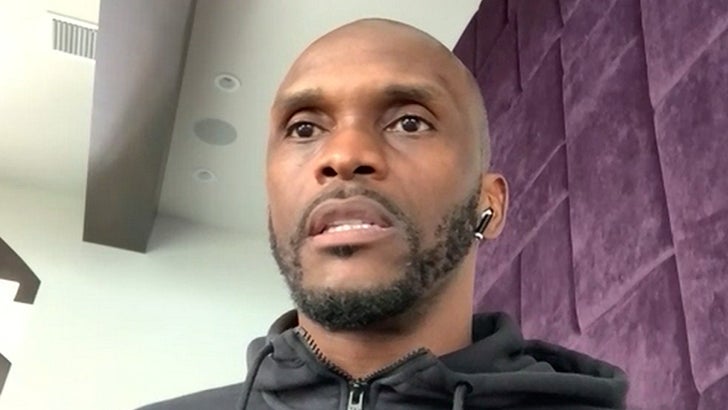 Issac Bruce says if he were runnin' the Rams show ... he'd dump Jared Goff for Deshaun Watson -- telling TMZ Sports a potential trade with the Texans would be a no-brainer for him.

"I'd love to see it, I'm just going to be honest," the Rams legend says. "I think Deshaun Watson is a great talent. He can throw the football well. He's a competitor."

"You don't have to worry about if this guy is going to show up on Sunday. At all."

Of course, a Houston-Los Angeles trade would take a LOT of dominoes to fall ... first, the Texans would have to be willing to jettison their star QB -- even if he's as disgruntled as some reports say he is.

Second, the Rams would have to get creative with contracts considering Goff's massive deal ... AND they'd likely have to come up with a bunch of draft picks to give away as well.

But, Bruce says if there's any way L.A. can make it work ... the Rams should do it and not think twice.

"If Les [Snead] can pull it off, man," Bruce said of the Rams' general manager, "I'd be jumping on the table as well to make it happen."

As for Bruce's feelings on Goff going forward ... you can tell, Isaac ain't exactly Jared's #1 fan. 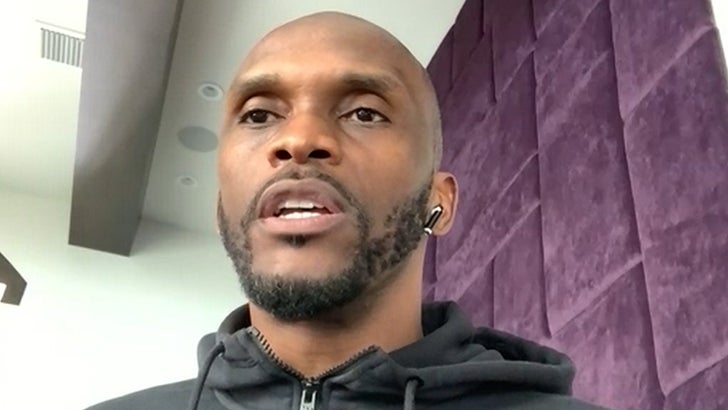 In fact, the Hall of Fame receiver tells us if he were coaching the team in this weekend's playoff game against the Seahawks ... he'd start John Wolford over Goff -- and ya gotta hear why. 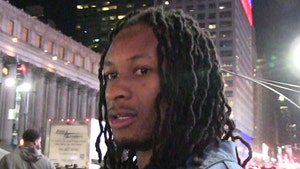 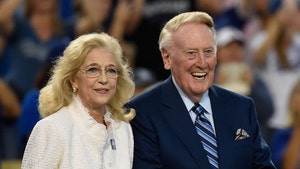