History will be made during the Super Bowl next month ... as Sarah Thomas will become the first woman to ever officiate the NFL's championship game!!

The league made the milestone official Tuesday ... saying Thomas will serve as the down judge for S.B. LV.

Of course, Thomas has been an official in the NFL for 6 seasons ... and has four playoff games under her belt. She also broke the playoff barrier in 2015, when she became the first female to officiate a postseason game.

The league released a statement on the accomplishment ... saying Thomas's "elite performance and commitment to excellence has earned her the right to officiate the Super Bowl."

"Congratulations to Sarah on this well-deserved honor." 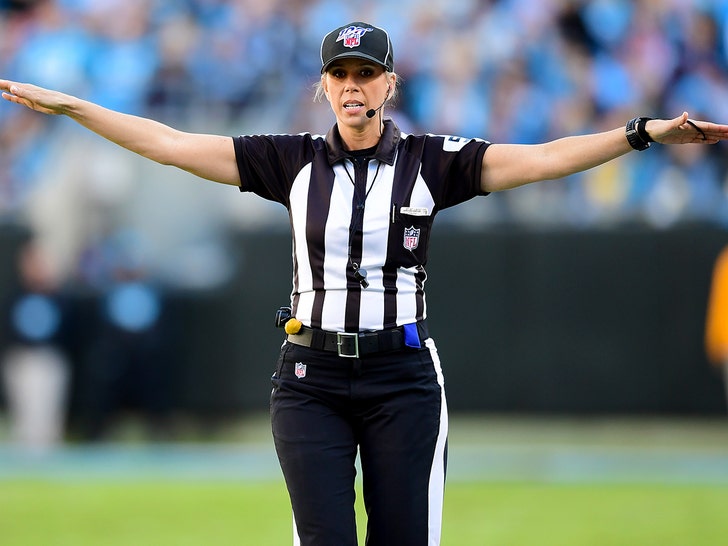 FYI, the decision is anything but a publicity stunt -- It’s awarded to the highest-rated person at their position and is selected over the course of the 2020 season.

Congrats to Thomas for making history!! 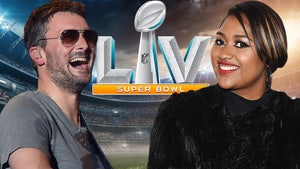 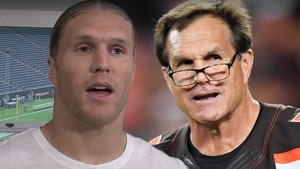