Bill Belichick's girlfriend, Linda Holliday, has taken her Instagram account private after being ripped by "trolls" over her recent comments about Tom Brady.

Here's the deal ... Linda took on a critic on social media following Tom's playoff victory over the New Orleans Saints over the weekend -- minimizing TB12's role in the win.

"Tom didn’t score last night … not once! Defense won that game," Linda said to an IG commenter ... "Were you even watching?" 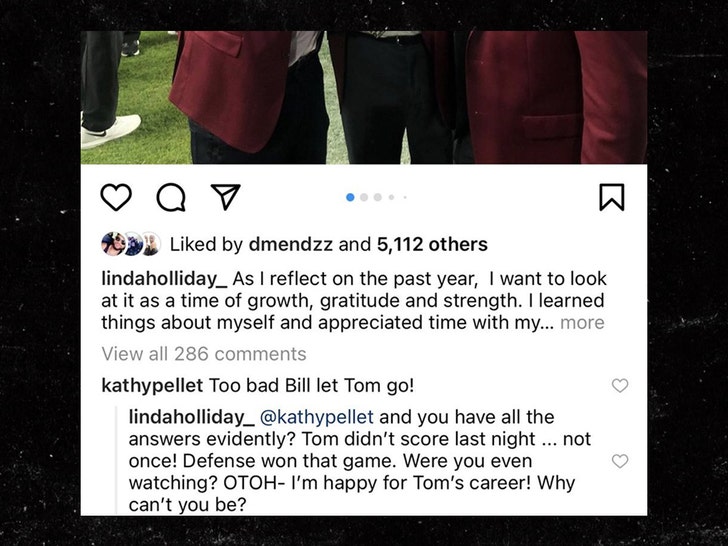 Sure, the Tampa Bay defense was solid during the Bucs' 30 to 20 win over the Saints -- but Tom threw for 2 TDs and rushed for 1 ... so yeah, she was a little off there when it came to the stats.

Linda tried to explain herself further ... "I simply meant he scored with the help of his defense. Why all the fuss people?!? Stop the nonsense! Can we all just stop and be happy for Tom for a minute instead of beating me up?!?"

Linda's plea evidently fell on deaf ears ... because she eventually decided too shut down her page after the online hate continued.

"My account will be going private in the next few hours," Linda announced ... I am exhausted by the number of trolls and cruel people who have hammered my social media accounts recently." 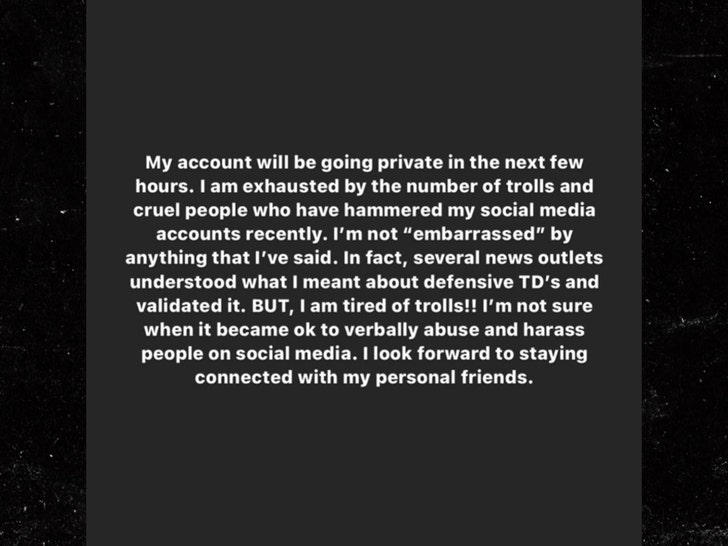 "I'm not 'embarrassed' by anything that I've said. In fact, several news outlets understood what I meant about defensive TD's and validated it. BUT, I am tired of trolls!! I'm not sure when it became ok to verbally abuse and harass people on social media. I look forward to staying connected with my personal friends."

Tom Brady left Bill Belichick and the New England Patriots amid rumors they simply weren't getting along. Tom took his new team to the playoffs -- while the Pats are watching from home. 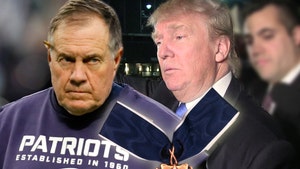 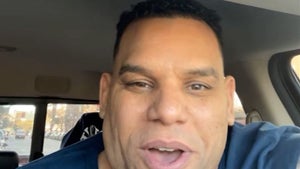