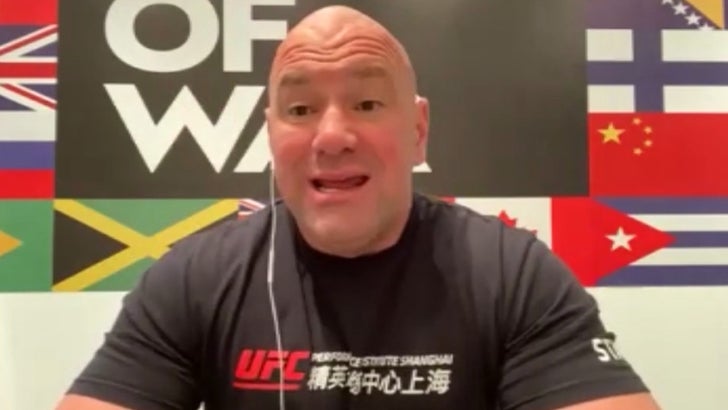 Conor McGregor has big plans after UFC 257 -- most notably, he badly wants a rematch with lightweight champion Khabib Nurmagomedov.

So, what happens if he loses to Dustin Poirier on Fight Island this weekend? That's the question we posed to Dana White.

"If he loses, he goes back to the drawing board and comes back and fights another day."

Sure, but who gets the next title shot?

Dana says it's pretty obvious Poirier will gun for a rematch with Khabib if he wins -- but nothing's guaranteed, considering all of the monsters fighting for control of the UFC's stacked lightweight division.

"Charles Olivera (ranked #3) just came off an incredible win over Tony Ferguson (#5). You got Poirier (#2) and McGregor (#4) fighting on Saturday and the co-main event is #6 ranked Dan Hooker vs Michael Chandler, who is making his debut in the UFC. This guy has been fighting everywhere outside of the UFC and is one of the all-time greats in the division. He wants to prove himself now in the UFC."

"So, any one of these guys could end up fighting Khabib."

As for Khabib himself, Dana says The Eagle will NOT be in the crowd at UFC 257 -- but you bet your ass he'll be watching. 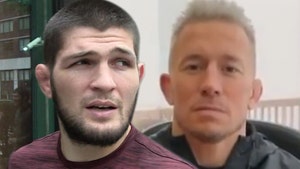 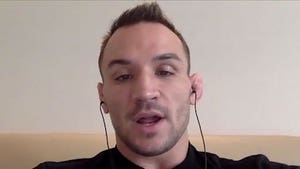