Talinda Bennington has filed for divorce 1 year after tying the knot again ... TMZ has learned.

Chester Bennington's widow filed her divorce petition Wednesday in L.A. County Court ... according to court records. As you know by now, she got married to L.A. County firefighter Michael Fredman around New Year's Eve 2019 at Turtle Bay Resort in Kahuku, Hawaii. 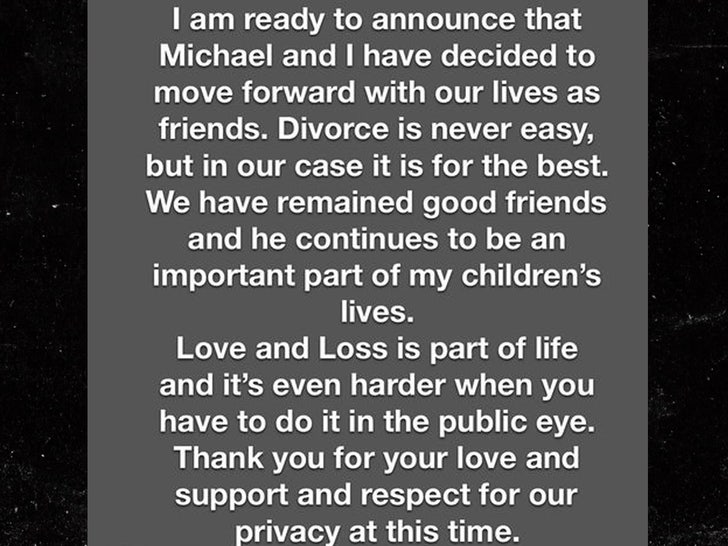 Talinda already took to Instagram to announce the news too ... saying, in part, "Divorce is never easy, but in our case it is for the best. We have remained good friends and he continues to be an important part of my children's lives."

Talinda and Michael had no kids together during their short marriage. She and Chester had 3 children -- son Tyler and twins Lily and Lila. The children were also part of Talinda's wedding to Fredman.

Interestingly enough ... Talinda and Chester were also married on New Year's Eve in 2005. 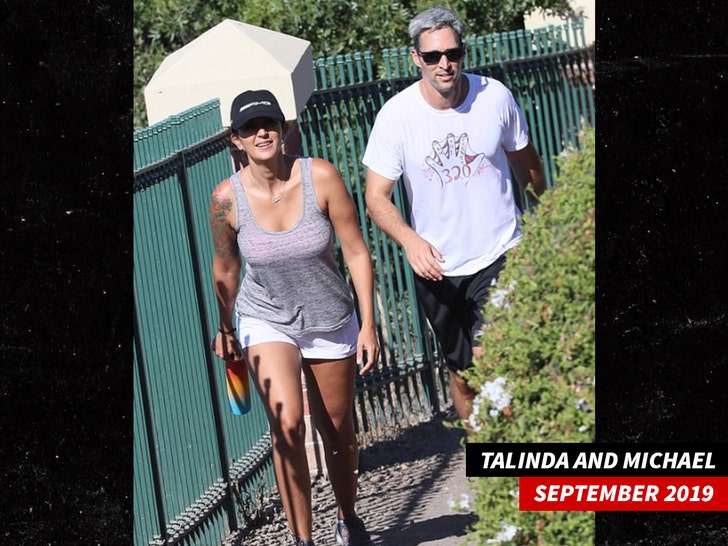 As we previously reported ... Talinda and Michael got engaged back in April 2019 ... just over 2 years after the Linkin Park singer committed suicide.

After the news about her engagement broke ... Talinda said, "I can find love after tragedy" and added, "To all suicide loss survivors, you CAN be happy again. You CAN have space in your heart for grief, joy, happiness, sadness and love." 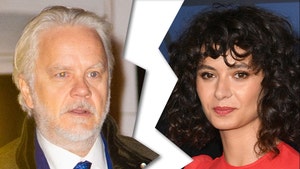