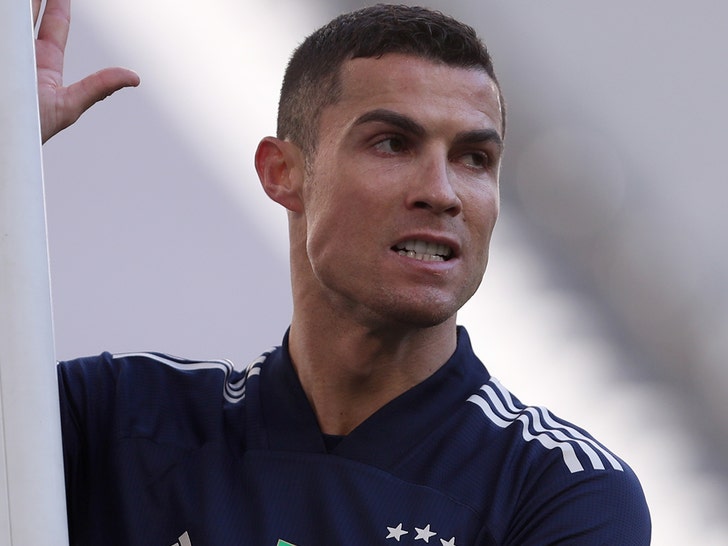 Cristiano Ronaldo is reportedly under police investigation in Italy for allegedly violating the country's strict COVID rules to take his girlfriend on a fancy ski trip.

Multiple news outlets in Italy say Ronaldo and Georgina Rodriguez traveled from Turin to Courmayeur earlier this week, which is not allowed at the moment.

Courmayeur is located in Aosta Valley, which is reportedly off-limits to visitors currently because the region is located in a medium-to-high risk orange zone, according to Sky Sports.

Italy has been hit extremely hard by COVID -- with more than 2.5 million cases and 86,000 deaths. More than 500 people died from COVID on Tuesday alone. And, daily cases are reportedly on the rise.

The Juventus superstar reportedly set up a 2-day birthday ski getaway for Georgina, who turned 27 on Jan 27. Video has circulated on social media showing Ronaldo and Georgina on a snowmobile.

Neither Ronaldo nor his girlfriend have been formally accused of any wrongdoing -- but police in the city of Aosta are reportedly looking into the trip to see if they broke the law.

Ronaldo was diagnosed with COVID back own October -- but has since recovered and has been dominating on the soccer field ever since. 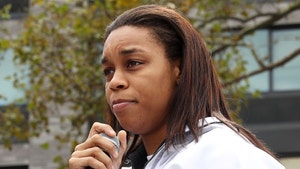