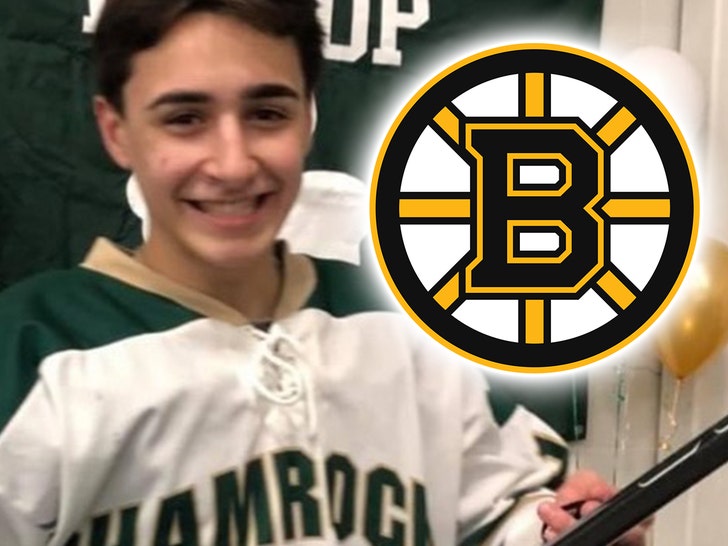 3:43 PM PT -- The Boston Bruins just made a major contribution to Quetta's campaign ... donating at least $100k to help with his recovery.

Bruins CEO Charlie Jacobs spoke about the gesture ... saying, "Despite these tragic circumstances, it makes my family and the Boston Bruins organization very proud to see such an outpouring of support from the New England hockey community."

"A.J. and his family should know that they are not alone in the journey, and that we will be with him the whole way."

The Bruins will also donate proceeds from 50/50 raffles at games and auction off game-used items in order to help out.

Patriots star Patrick Chung is urging people to help a high school hockey player who was seriously injured in an on-ice crash ... saying, "I couldn’t imagine as a parent having to deal with this."

The story of A.J. Quetta is heartbreaking ... the Bishop Feehan H.S. athlete slammed head-first into the boards during a game Tuesday night, and it's now unclear if he'll ever be able to move his body again.

School officials say he's currently being treated at Massachusetts General Hospital ... and now, Chung and others are pleading for donations for help with the boy's medical bills.

The Boston Bruins, meanwhile, threw their support behind Quetta on Wednesday as well ... writing in a statement, "The Boston Bruins are sending best wishes to Bishop Feehan hockey player A.J. Quetta."

A statement from the Boston Bruins: pic.twitter.com/hPIi8WsU18

"We are keeping A.J., his family, and the Bishop Feehan community in our hearts during this very difficult time."

"With your donations, we can get him to the best doctors to do everything we can to get him better," the Quetta family said in a statement. "We have so much hope!" 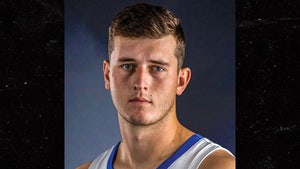 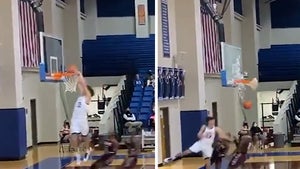