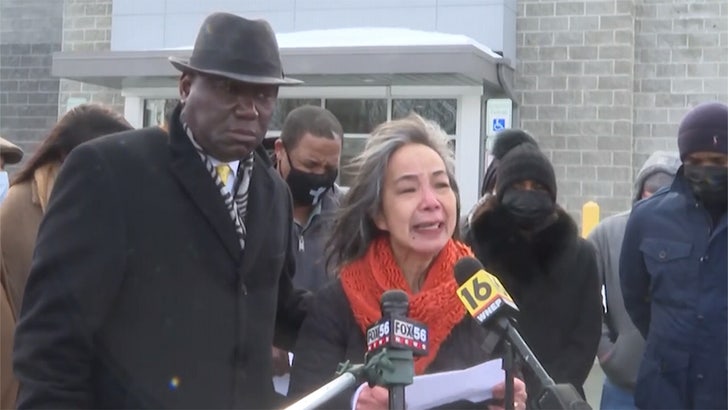 The Pennsylvania State Troopers who shot and killed a suicidal teenager are about to be sued ... and his heartbroken mother has a question for the cops who killed her only son.

Civil rights attorneys Ben Crump and Devon Jacob are representing Christian Hall's family, and they just announced plans to file suit and are calling for an internal investigation into his death at the hands of law enforcement. 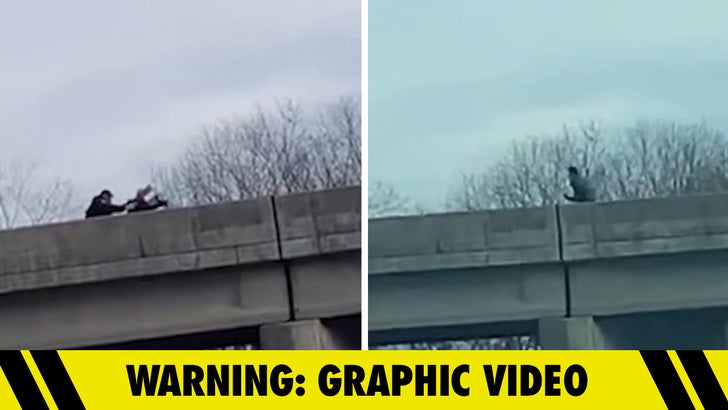 As we reported ... PA State Troopers responding to a call about a suicidal man on a highway overpass in Hamilton Township back in December ended up shooting him dead during a standoff that played out before horrified drivers watching from below.

Police say 19-year-old Hall was holding a handgun when troopers arrived and initially obeyed orders to place the weapon on the ground ... but cops say he later reached for the weapon, started walking toward troopers and pointed the gun at them, so they opened fire.

Crump says Hall was having a mental health crisis at the time and was crying out for help, but instead of de-escalating the situation, troopers settled it with a gun.

Hall's mother got super emotional as she wondered why her son was killed by those who were supposed to help him ... and she asks the troopers how they would feel if their child suffered the same fate. 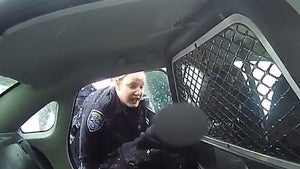 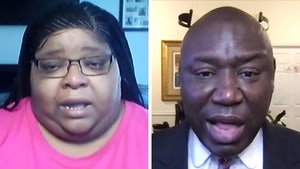 Student Body Slammed by Cop Has Headaches and Memory Loss, Mom Speaks Out