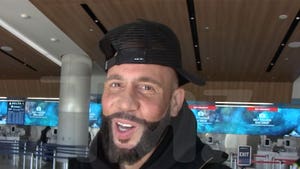 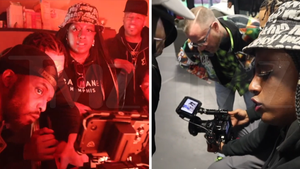 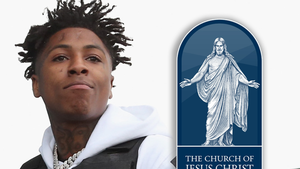 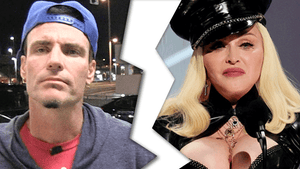 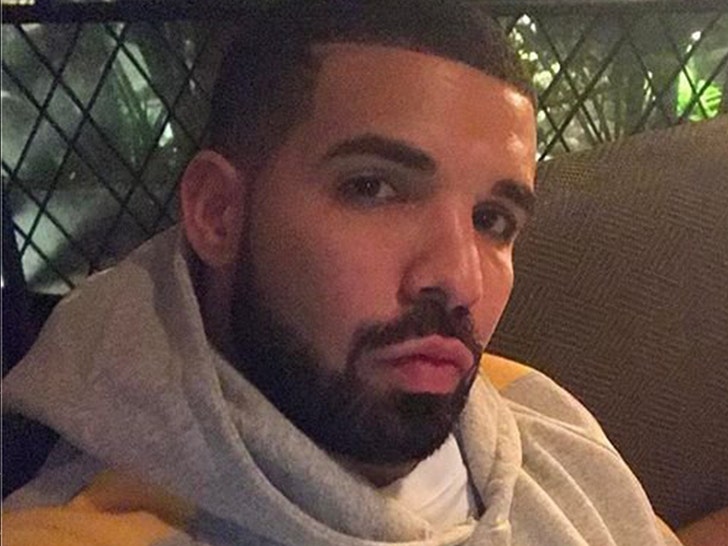 A champagne company in which Drake's heavily invested claims it got screwed by a distributor that's treating its luxury product like cheap booze ... and it thinks "racial bigotry" is involved.

Mod Selection is suing the retail store Total Wine & More for allegedly conspiring with the distributor Southern Glazer's Wine & Spirits to destroy the brand ... and claims the distributor was downright racist when it came to marketing the champagne.

According to docs, Mod entered an agreement with Southern in 2018, but claims the distributor failed to market the high-end champagne the right way ... and it all comes back to the famous rapper.

Drake -- who's not suing or being sued, but is described in the suit as an investor and brand ambassador for Mod Selection -- was holding a bottle of it on stage in 2019 when he accepted his Billboard Music Award for Best Male Artist.

In the docs ... Mod says Drake permitted the company to use his name, image and likeness to promote and market their champagne, but Mod claims Southern Glazer damaged that relationship when it "repeatedly subjected [Drake] to browbeating and dismissive treatment."

Mod claims Drake considered this treatment to be motivated by "racial bigotry" ... and says he was also angry Southern marketed Mod as a "black" or "rapper's" champagne ... suggesting racial insensitivity. Attorneys for Mod tell us they have texts from Drake calling out Southern. 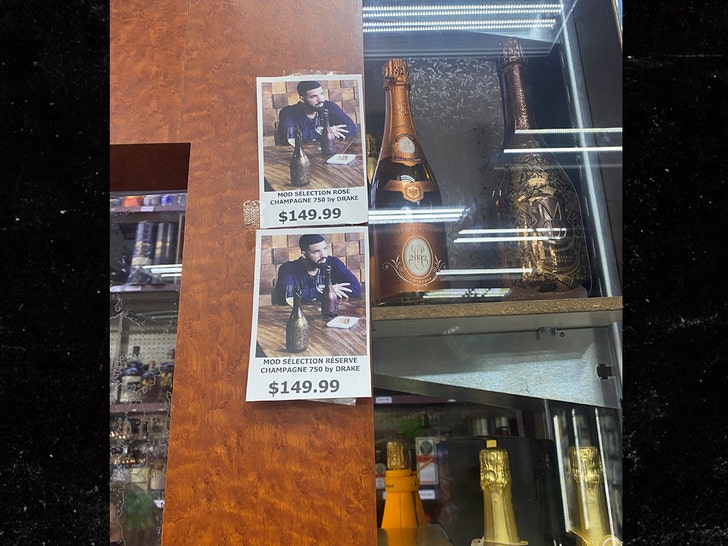 All of this led to Southern terminating its deal with Mod in 2019, but Mod alleges the distributor twisted the knife one last time ... by dumping its remaining Mod supply at Total Wine & More locations for as low as $49-149 per bottle -- when it should be selling for $300-400.

Drake's high-powered attorney, Larry Stein, says he doesn't know if Drake sent angry texts to Mod Selection -- but says he's been involved in all the negotiations and had no idea Mod was even filing this lawsuit.

He adds, Drake is not involved with the suit, and at no point did Drake or his team raise any issue of racial bias. 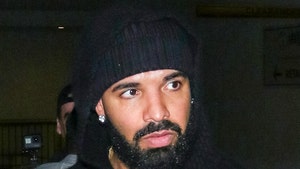