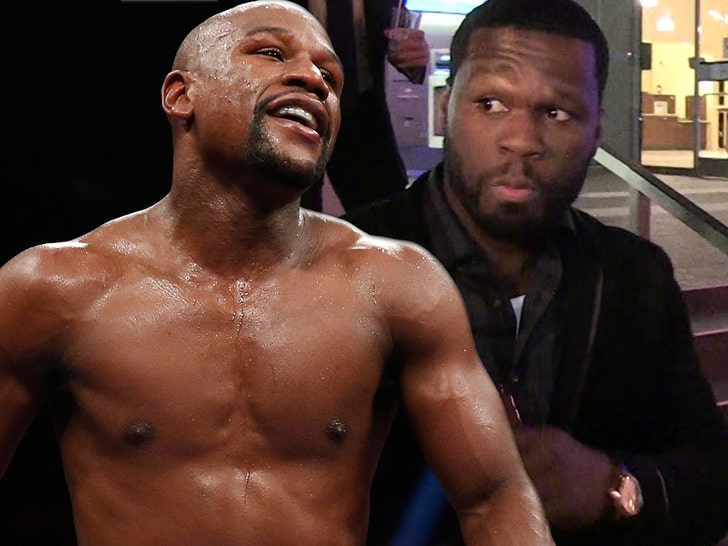 Floyd Mayweather says he's ALL THE WAY DOWN to scrap with 50 Cent -- telling the rapper to get in line and he'll beat his ass at the end of 2021.

The 43-year-old boxing legend just laid out his schedule for the year ... assuring his fans the postponed exhibition bout with Logan Paul will DEFINITELY happen before the end of the year.

But, Floyd also touched on other boxing challenges ... and responded to 50 Cent who went on V-103's "The Morning Culture" last week and said he'd love a crack at Floyd.

Remember, 50 expressed concern that Floyd is too small and wouldn't agree to a catchweight -- since Floyd usually fights at 150 lbs and Mr. Cent is closer to 180. 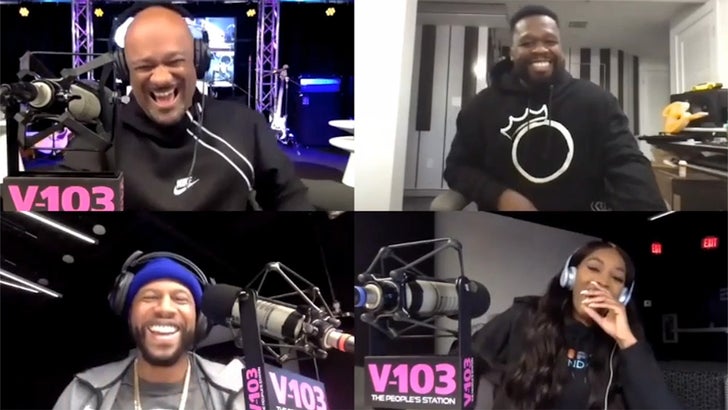 "I also heard that 50 cent would fight me but claims I'm too small," Floyd said on IG ... "If he wants to lace up at the end of the year we can do an exhibition then."

"I don't care about weight class with any of these guys. The Paul brothers will make great money with the events, but with 50 cent It has to be Winner Takes All.'"

There's more ... Floyd also says he's down to fight Logan's little bro, Jake Paul, but only if he defeats his upcoming opponent, Ben Askren, when they face off in April.

Also on the schedule, 43-year-old Mayweather says he plans to take another exhibition fight in Tokyo -- just like he did back in 2018 when he beat the dog snot out of undefeated kickboxer Tenshin Nasukawa.

Floyd claimed he made MILLIONS for the Tokyo fight -- and said he would continue to do exhibitions for years to come. 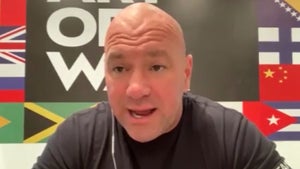