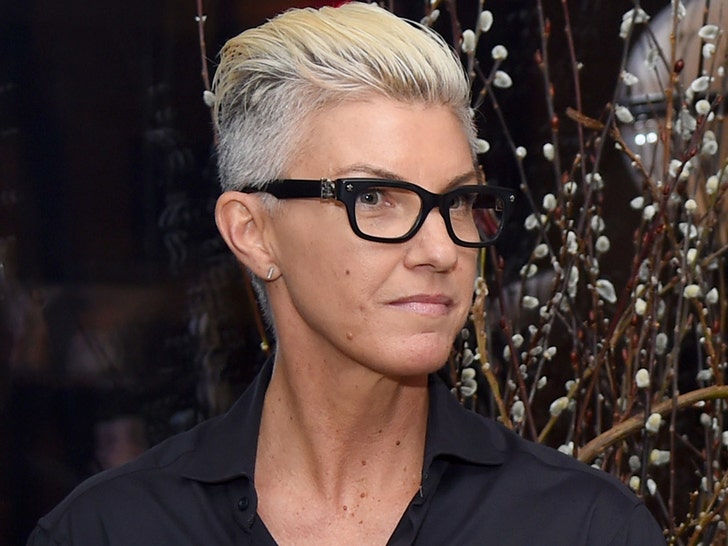 The SoulCycle instructor who described herself as an "educator" in order to get the COVID-19 vaccine may have committed a crime ... but we've learned it's unlikely she'll be charged.

Stacey Griffith's looking at a possible perjury charge -- or a charge of offering a false instrument for filing -- if it's shown she knowingly submitted a false statement on the vaccine eligibility form ... this according to the New York State Dept. of Health.

A law enforcement source connected to the matter tells TMZ ... it would be rare for prosecutors to charge someone with a crime under these circumstances.

Our source says Griffith could easily make the case she thought she legitimately qualified for the vaccine. In other words, she is a teacher ... and although her conduct clearly violates the spirit of the rules ... it probably falls short of criminality.

As we reported ... Griffith caught flak after sharing a since-deleted photo of herself getting the first dose of the Moderna vaccine, while most school teachers have still not been vaccinated in NY.

She apologized afterward, claiming to have made a "terrible error in judgment."

As for whether Griffith's still eligible to receive her second shot ... the NYC Department of Health and Mental Hygiene refused to comment. 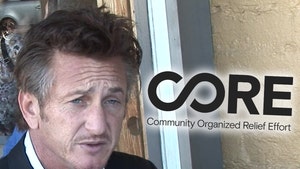 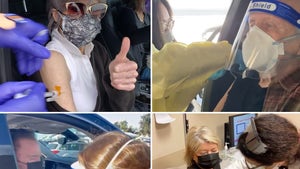 Martha Stewart, Arnold Schwarzenegger Among Celebs to Get COVID-19 Vaccine