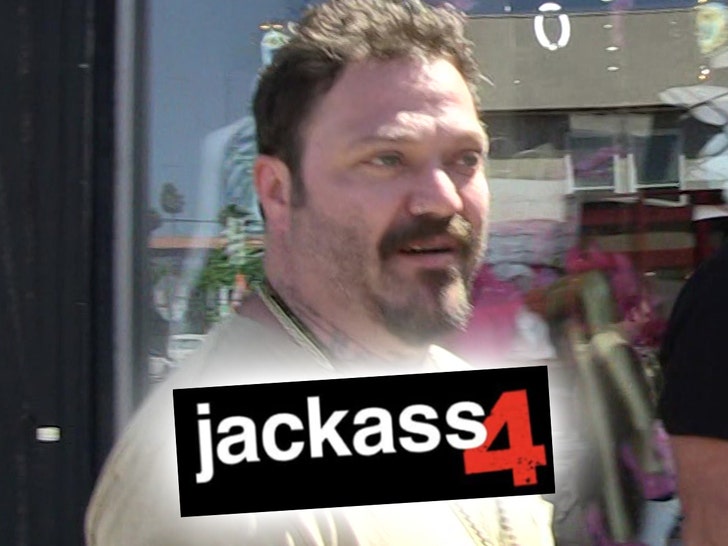 Bam Margera is off the "Jackass 4" project for good -- and it's all because he couldn't stay in line when it came to his addiction issues ... TMZ has learned.

Sources close to Bam tell us he was informed last week by producers that he would no longer be part of the movie going forward. The reason is he essentially broke his contract.

We're told the 'Jackass' family wanted Bam to be part of the movie from the get-go, but were worried things would go left because of his past substance use and erratic behavior.

I stand with Bam Margera pic.twitter.com/ZSTeCud1mj

So, in order to achieve what everyone wanted -- at first, anyway -- our sources tell us Bam was presented with a handful of conditions/restrictions he was told he needed to abide by in order to stay on the project. Long story short ... we're told he failed to meet his end of the bargain.

As for what he was supposed to do ... our sources say there would be routine drug tests -- including urine samples -- plus committing to staying sober, blowing into a breathalyzer, taking his medication and seeing a psychologist while on the job. It's unclear which specific condition was the final straw.

Bam alluded to some of these conditions in his OG rant, when he called for a boycott of "Jackass 4" and seemed visibly upset -- only to turn around 24 hours later and say he was getting help. Despite him suggesting things were fine again, we're told he's still fired.

Our Bam sources tell us they're quite worried about him, as the prospect of working on "Jackass 4" seemed to be keeping him on the straight and narrow for a good while -- now he seems to be off the rails again. We are told he now feels like he is being cut out of what he helped create. He's been posting/deleting disparaging "Jackass 4" posts on and off.

bam margera is basically chris chan if he accidently walked into a spencer's rather than a gamestop pic.twitter.com/j6ucOlEJ5Q

The one question that remains to be answered ... how much, if anything, did the 'Jackass' team film with Bam already, and are they still planning to use any of that footage for the final edit? 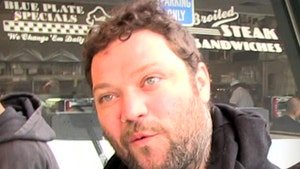 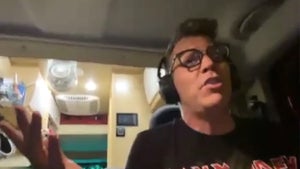