Demi Lovato is revealing for the first time doctors believed she only had 5-10 minutes to live when she overdosed ... and it's all part of one of the most anticipated documentaries of the year.

The singer says she suffered 3 strokes and a heart attack during the nearly fatal July 2018 incident. Demi opened up about it for her upcoming documentary ... which also features friends and family describing her struggle to survive. The project is directed by Michael D. Ratner.

Aside from her OD ... "Demi Lovato: Dancing with the Devil" highlights her rise to superstardom and her struggles with sobriety and mental health. A new trailer shows the film will also touch on her recent 2-month engagement to Max Ehrich. 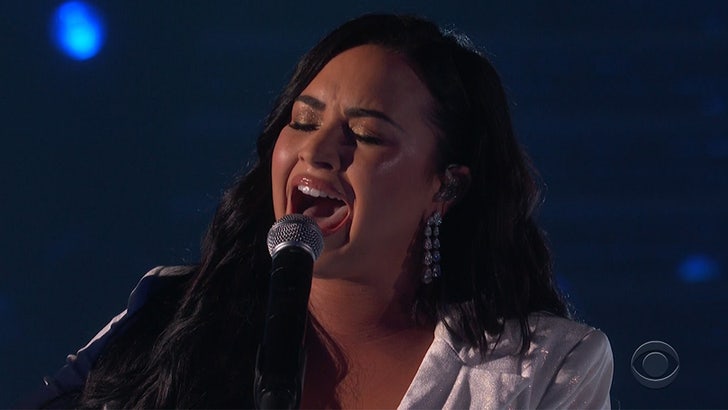 As we reported ... Demi was hospitalized for about 2 weeks following her overdose, but continued to recover for months until she made her comeback live performance at the Grammys in January 2020.

She performed the single, "Anyone" -- which she wrote just 4 days before she OD'd -- and later said it was pretty evident the lyrics were a cry for help. 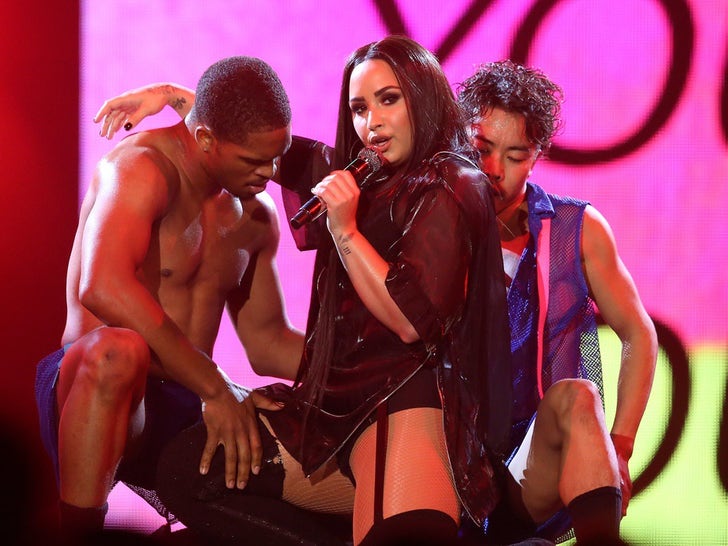 However, as it's suggested in the documentary, Demi was good at making everyone believe she was okay.

We're told Demi doesn't want to be the poster child for addiction and recovery, she just wants to tell her honest story. 'Dancing with the Devil' comes out March 23 on YouTube ... and the buzz is it's incredible. 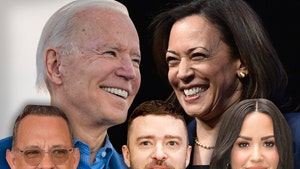 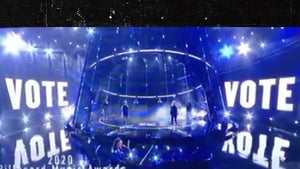