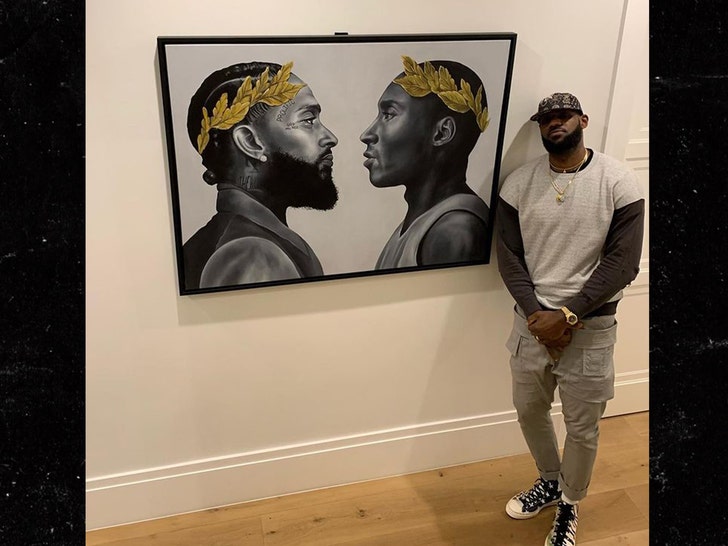 LeBron James is making sure Nipsey Hussle and Kobe Bryant live on forever in his household ... he just hung a tribute piece to the 2 fallen legends in his hallway.

The King revealed the artwork late Wednesday night ... saying he has plans to walk by the photo daily to remember the former rapper and ex-NBA superstar.

"Wit me every single day when walking my hallways," James said after posing for pics with the piece in his home. "Continues to live on! #LegendsNeverDie." 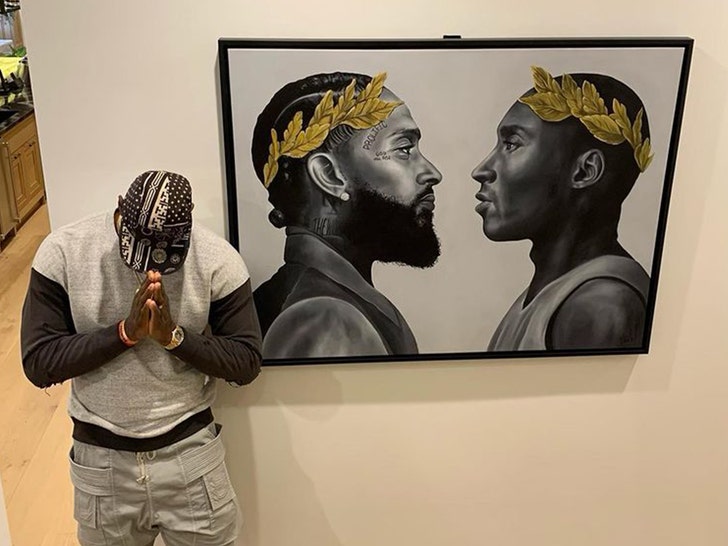 The artwork is pretty incredible ... it's a framed piece showing Nipsey and Kobe staring at each other with gold leaf crowns perched atop their heads.

James has spoken at length about what the two guys have meant to him ... and he even got a tattoo tribute for Kobe after the basketball legend passed away.

As for Nipsey, just days after the rapper was murdered in Los Angeles in March 2019, James said, "it's one of the most unfortunate events that's happened in American history."

In a late-night tweet, James said he does NOT want to rap ... but rather, he's looking to help produce an album in some way. 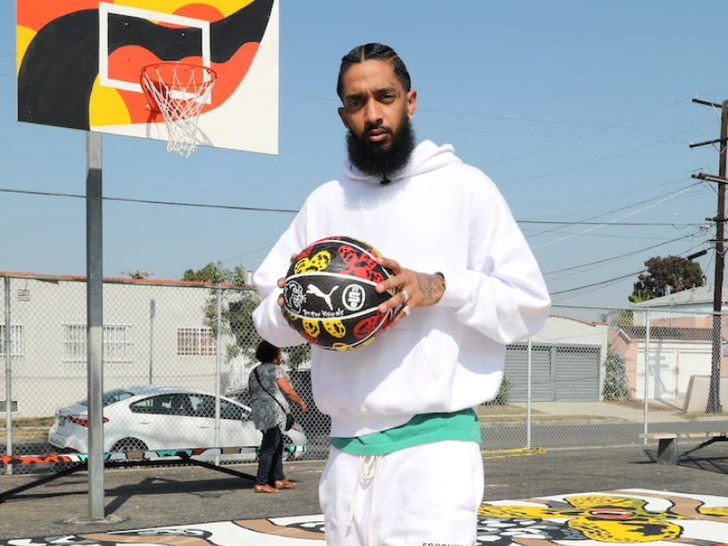 "My love for music is INSANE!!!" James said. "I think I’m going to do a album. Oh no I won’t be rapping or anything like that. I’m not crazy, I know what I’m great at, but I tell you one thing I do have. So many friends that can. Thinking out loud."

He definitely has the money and the resources ... stay tuned. 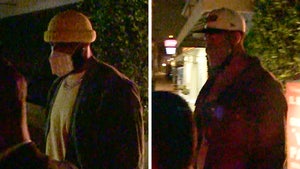 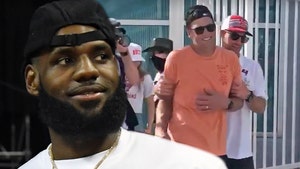