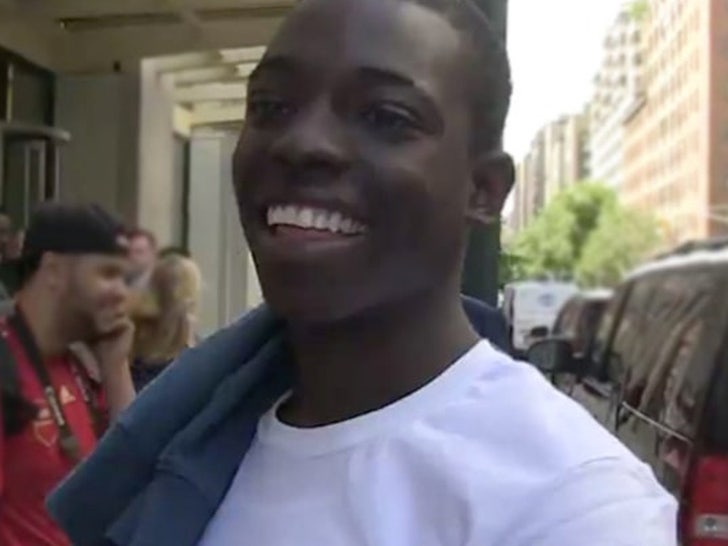 Bobby Shmurda's plans following his prison release Tuesday will be low key -- he'll grub with the fam bam, spend some QT with them and hit the ground running with his music.

After dinner, we're told Bobby -- who's been locked up since 2014 -- wants to keep it chill. Nothing crazy. He wants to get back to his passion, which of course is music. Leslie tells us he'll devote most, if not all, of his time to creating music again.

Bobby will definitely carve out some time for a very important person ... his parole officer. We're told he'll be checking in regularly, because he has to.

As we reported ... the rapper’s conditional release date was bumped up to February 23 ...a full 10 months early. Not bad ... considering he had some problems during his prison stint. 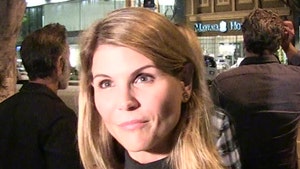 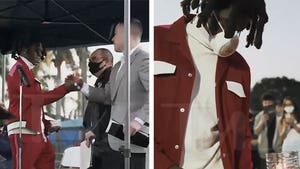