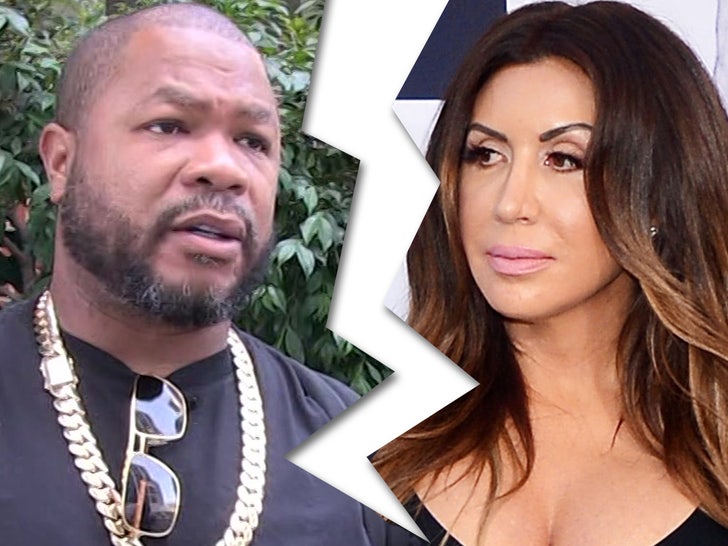 Xzibit's wife is apparently ready to get her walk on ... as in walking away from their marriage.

The "Pimp My Ride" star's wife, Krista Joiner, might've yelled "D to the P" Monday morning, before filing her divorce petition in Los Angeles Superior Court. They've been married for about 6 and a half years.

Xzibit and Krista wed in November 2014, but the marriage made headlines for another reason -- X got busted for DUI in the early morning hours the day after the ceremony.

The couple reportedly began dating in 2001 and had 2 children together. Tragically, their son Xavier was born prematurely in May 2008 and died 11 days later. 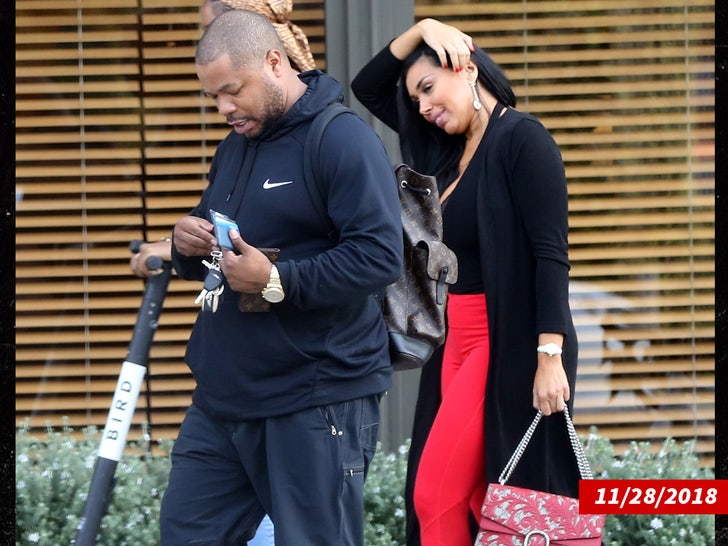 They have a 10-year-old son named Gatlyn ... so there will likely be custody and child support issues to work out before the divorce is finalized. 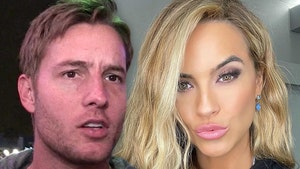 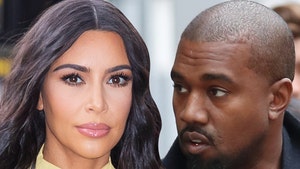