El Chapo's wife is getting the same treatment as any other inmate, according to her lawyer ... which is interesting, considering she's accused of plotting the drug lord's infamous prison breaks.

Emma Coronel Aispuro is being jailed at a Virginia detention center following her drug trafficking arrest, and her attorney, Jeffrey Lichtman, tells us she's just a regular guest of the government ... with no special security measures in place.

Emma's attorney tells us she doesn't qualify for beefed-up security because she wasn't deemed a security risk, even though the feds are now claiming she twice conspired to help El Chapo escape prison, including one successful prison break in Mexico. 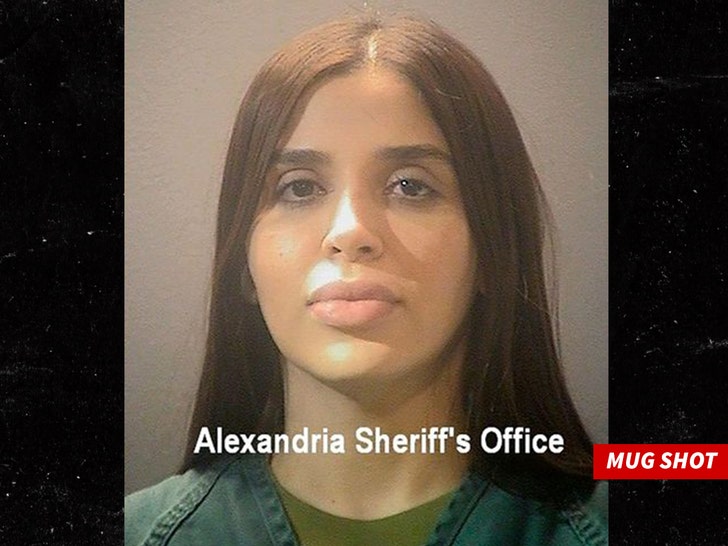 As we reported ... El Chapo's wife was arrested Monday at Dulles International Airport and charged with conspiracy to distribute 5 kilograms or more of cocaine, 1 kilogram of heroin, 500 grams or more of methamphetamine and 1,000 kilos or more of marijuana for importation into the U.S.

Emma's attorney tells us she's at the William G. Truesdale Adult Detention Center in Alexandria, VA ... and he describes her mood as "miserable," but adds she's strong and will survive this ordeal.

Federal law enforcement sources tell us they are unaware of any special measures in place for Emma. The Alexandria Sheriff's Office, which runs the jail, won't discuss security measures. 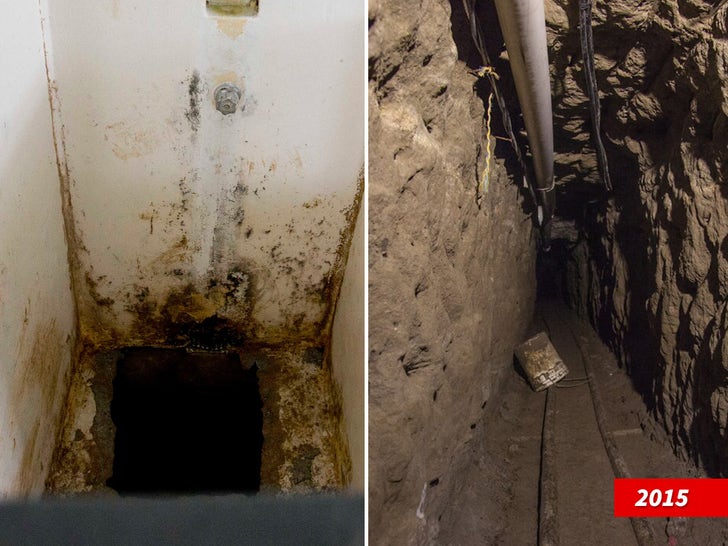 Uncle Sam claims Emma aided in her husband's infamous July 11, 2015 prison escape in their native Mexico, and tried to help him escape again after he was recaptured -- but it seems the feds aren't too worried that will happen on U.S. soil.

Plus, El Chapo's serving a life sentence, so there's less risk of him returning the prison break favor for his esposa. 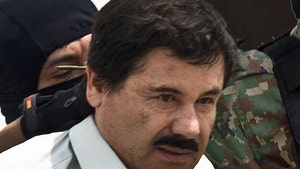