Claressa has established herself as the top fighter in women's boxing -- she's 10-0 as a pro ... with TWO gold medals in the Olympics.

She was clearly inspired by the greatness of Kobe and his daughter Gianna -- which is why she decided to put their names on her trunks.

Shields tells TMZ Sports she's laser-focused on her fight with Dicaire -- explaining, "I wanna knock her out but I also wanna have a great performance."

"She's gonna come out there and try to perform but I just know that I can get her out between rounds 5 and 7. It just depends which round that I'm really feeling it." 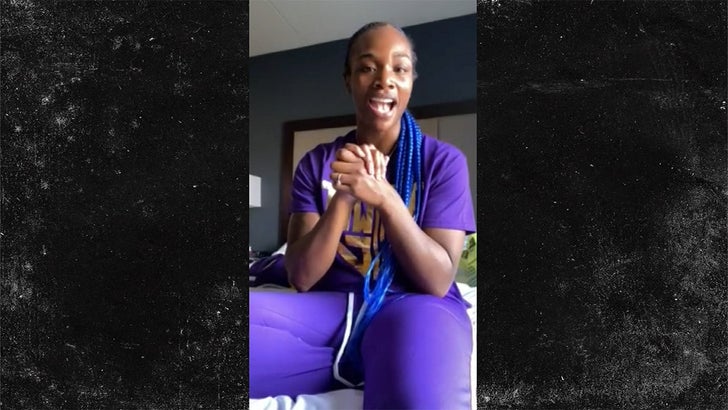 As we previously reported, Shields is also training to make the jump from boxing to MMA ... with her first MMA fight scheduled to take place in the summer.

Still no word on who Claressa's first MMA opponent will be -- but she doesn't care! Bring on ANYONE!

"My only job is just to prepare. I don't really care who they put me in there with I'm just gonna do my best."

Don't get it twisted ... Shields says she'll continue to box -- maybe the first true two-sport star in all of combat sports? 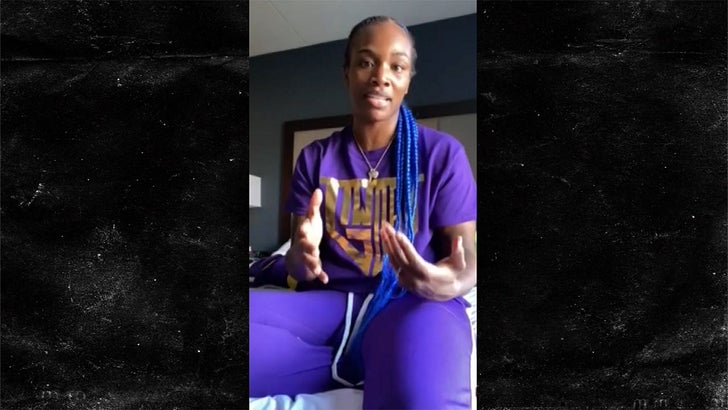 "I fight my first MMA fight in the middle of June and I'll be having a boxing match in maybe December and maybe another MMA fight in August, September. I'm not even sure but I know for sure June I'll be back, I'll be in the cage for sure." 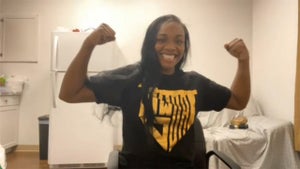 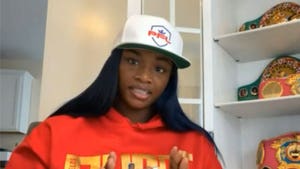