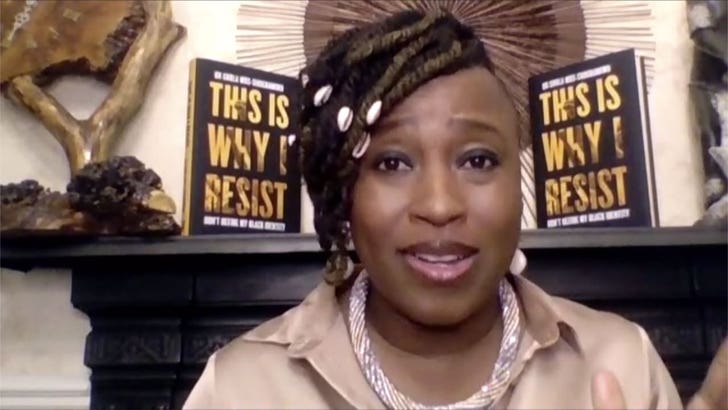 The fact some Brits are tuning out Meghan Markle and Prince Harry's bombshell claims about race, is a sign of how ingrained racism is in the Royal family ... according to Dr. Shola Mos-Shogbamimu

The British women's rights activist joined us on "TMZ Live" Monday, and dug into the couple's biggest revelation to Oprah -- that one or more members of the Royals were concerned about Archie's skin color.

Dr. Shola squarely addressed Meghan and Harry's haters ... many of whom she says still deny racism is "structural" in the U.K.'s society.

It's a fascinating conversation ... and she also told us why Prince Charles should be the first Royal to respond to his son's interview. The way Dr. Shola sees it, the heir to the throne has a lot of explaining to do ... IF he wants to patch things up with Harry and Meghan.

As you know ... there's a worldwide guessing game over who voiced those skin-tone concerns to Harry. They wouldn't say, and the Palace remains silent about it.

Oprah did narrow the list of suspects Monday morning when she said Harry told her it was NOT Queen Elizabeth or Prince Philip. 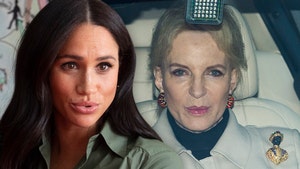