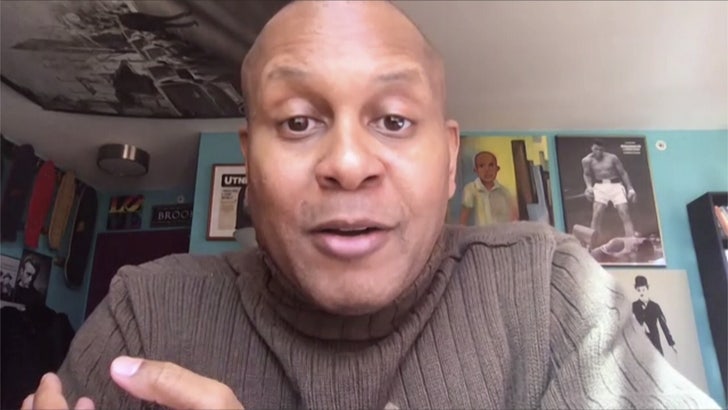 Kevin Powell says his very first season of 'The Real World' 28 years ago foreshadowed many of the racial problems that have been brought to the forefront in America ... bookended by the Capitol riots.

One of the OG stars of "The Real World: New York" appeared on "TMZ Live" Tuesday to explain how the controversial discussions he sparked with his housemates about racism are more pertinent than ever today ... despite the fact no one seemed to take it seriously back then.

He says the cast -- especially his friend, Norman Korpi -- now fully acknowledges he was onto something ... and their discussions are ongoing.

If ya don't know, Kevin and the rest of the original cast reunited to film a 'Homecoming' docuseries ... and cameras were rolling as they witnessed the January 6 insurrection together from their famous NYC loft. 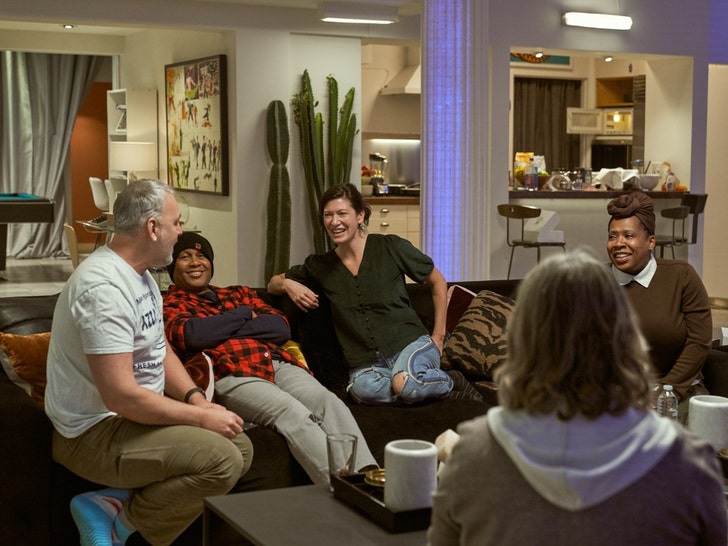 Kevin likens what went down at the Capitol -- along with the recent cases of Breonna Taylor and George Floyd -- to the 1992 Los Angeles riots ... which also occurred when the OG cast was together under one roof.

He tells us the recent events show no matter how much society has progressed, there's still a lot of work to be done ... and he hopes people see how his experience with his 'Real World' co-stars can make a positive impact.